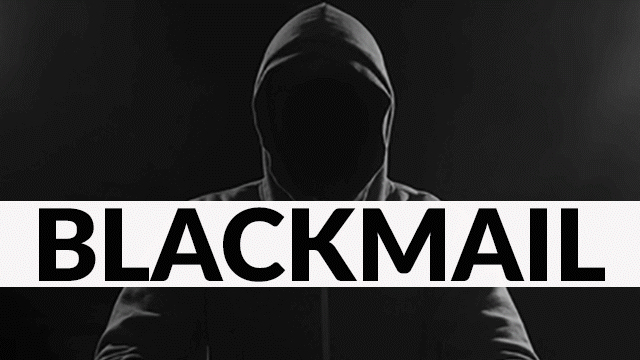 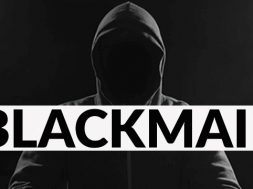 The anonymous death threat was received at the Police Command Centre before noon last Sunday, at approximately 11 am, it was confirmed by police sources. The caller – reportedly male – claimed to be from the “army,” they added. The person threatened the life of the President and “all ah dem.” They also stated they were “waiting by the Savannah to offload shots for the President.”

In confirming the threat Tuesday, Dillon said there was as yet no “credible evidence” on the matter, but said security agencies were continuing to monitor it as per procedure.

“And we continue to ensure the security of the Head of State. The Defence Force and Special Branch have been informed accordingly – through the Police Commissioner and Chief of Defence staff – and are taking the necessary action,” Dillon added.