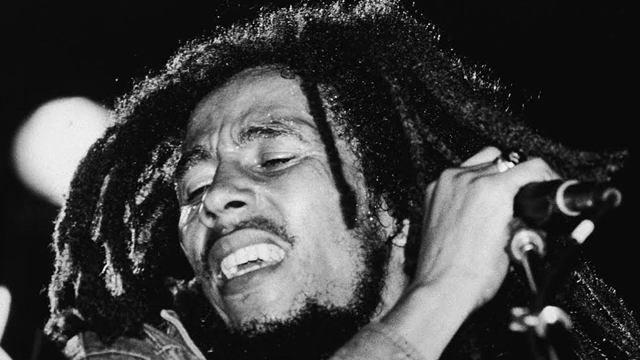 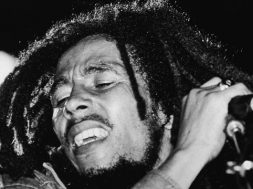 (Feb. 7, 2016) — A cache of lost Bob Marley recordings has been discovered, after lying for more than 40 years in a damp London hotel basement.

The 13 reel-to-reel analogue master tapes were discovered in north-west London, the modest lodgings where Bob Marley and The Wailers stayed during their European tours in the mid-1970s.

The tapes – known as “The Lost masters” among elements of Marley’s huge fan base– were at first believed to be ruined beyond repair, largely through water damage. Yet after more than 12 months of painstaking work using the latest audio techniques, the master reels have been restored, with the sound quality of Marley who died in 1981 but would have been 72 on Monday– described as enough to “send shivers down one’s spine”.

The tapes are the original live recordings of Marley’s concerts in London and Paris between 1974 and 1978, and feature some of his most famous tracks including No Woman No Cry, Jamming, Exodus and I Shot the Sheriff.