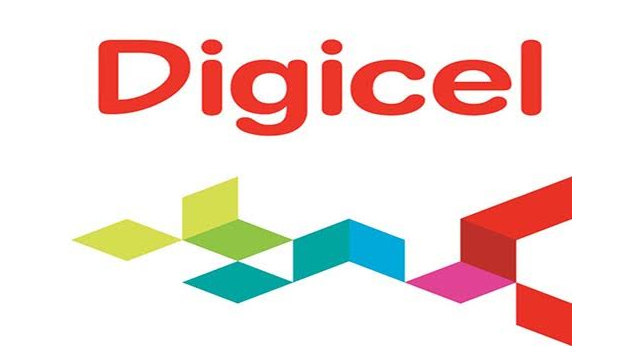 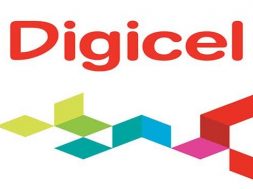 THG Network (Feb. 28, 2017) — Digicel triggered jitters across the Caribbean as it announced its plans to slash more than 1,500 jobs over the next 18 months, in a bid to cut down its rising debt.

The cuts are expected to begin on Wednesday, affecting the company’s 6,500 full-time employees, plus contractors and part-time workers in the Caribbean, Central America and the Pacific.

The Irish-owned telecommunications group reported a six per cent drop in revenue for September to December 2016 and said its debt had reached more than US $6 billion.

It blamed declining profits on currency weaknesses across several of its major markets, including Jamaica and Haiti.

The Irish Times reported that while earnings before interest, tax, depreciation and amortisation rose one per cent to US $285 million on a constant-currency basis, they fell when earnings from Haiti, Jamaica and other markets were translated into US dollars. The Jamaican dollar has depreciated by 11 per cent against the US dollar over the past two years, while the Haitian gourde has fallen more than 40 per cent.

The company has made a commitment to reduce its debt ratio to 4.5 per cent by March 2018 and has announced new plans to achieve this.

The company said it would embark on a complete overhaul of its organisational structure dubbed Digicel 2030 transformation.