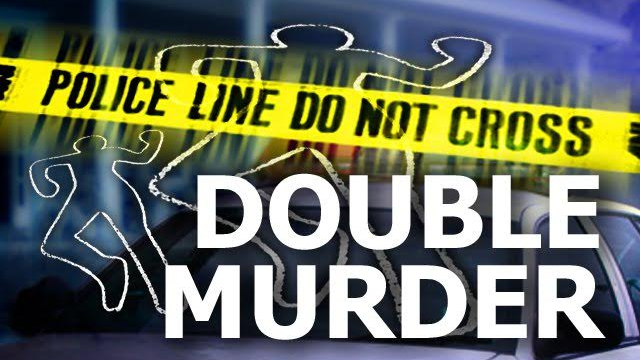 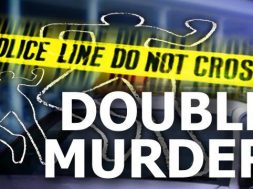 (Feb. 3, 2017) — A St. Lucian couple was found stabbed to death at their home in Laclery, Castries. The couple was apparently asleep when they were attacked

The bodies of Sandrine Joseph and Jeffrey “Shingay” Arbella were discovered by the dead woman’s children.

It is alleged that the woman’s ex-boyfriend had threatened to kill the couple. Photos being circulated on social media, and obtained by St. Lucia News Online (SNO), show the woman’s body face down on the bed, half covered in a sheet, while her boyfriend’s body is face down on the floor beside the bed.

Friends and relatives of the double homicide victims have alleged that the couple received death threats before their demise. Arbella’s sister, Alana Christopher, said her brother, who was living with the woman and taking care of her two children, was allegedly threatened by his girlfriend’s ex-boyfriend.

A resident, speaking on condition of anonymity, alleges that Joseph had told close friends that her ex-boyfriend had threatened her life.

Neighbours and close friends are convinced that the woman’s ex had something to do with the couple’s murder.