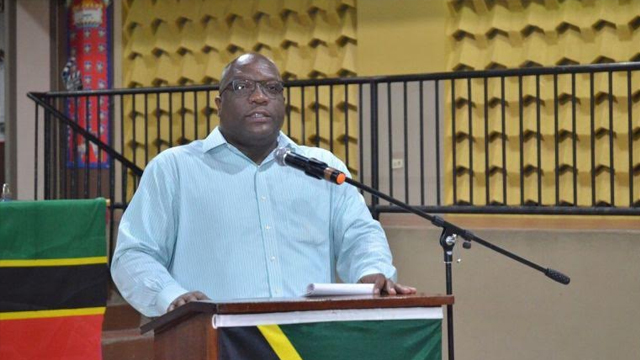 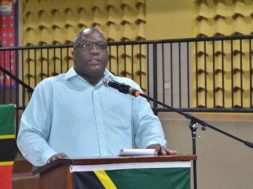 (Oct. 26, 2016) — Prime Minister of St. Kitts-Nevis, Dr. Hon. Timothy Harris has shared his views on the hot topic of the decriminalization of marijuana.

He was speaking during a diaspora town hall meeting at the Althea Scatliffe Primary School’s auditorium on Saturday, October 22, where he told nationals “it is not as easy as a walk in the park as many people perceive.”

According to Harris, following a meeting with his Jamaican counterpart, there are some challenges that are being faced with following that step to make it “alright” to have marijuana in small amounts, “and I would say they are regretting it.”

He said Jamaica’s Prime Minister, Andrew Holness, told him that banks in Jamaica are not taking monies from persons who trade in marijuana because international banks consider it drug money, and they could lose their license, or be fined millions of dollars.

He pointed out that those who are clamoring for the legalization of marijuana should be asked what they would do better, “because although the marijuana is illegal, sometimes users dare you, and you have to inhale their smoke which is unhealthy.”

He told his audience “imagine if it were legal, they would take it into the church.”

The St. Kitts and Nevis political leader remarked that there are many negatives to the use of the herb, and those who know better must speak out.

“So it is a big, big issue to be discussed. Some people say we are old fashioned and my view on being old fashioned is, it is still relevant today, and if we follow some of those old fashioned values our society will be stronger and better for it,” he explained.