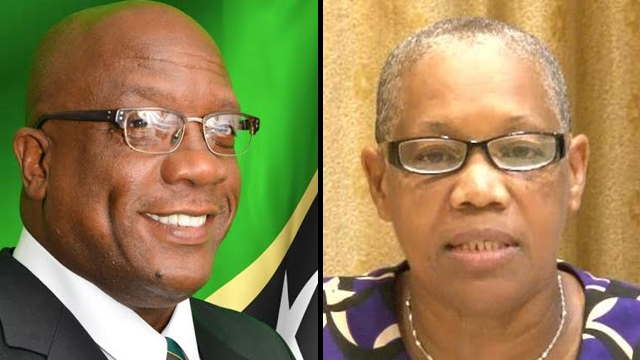 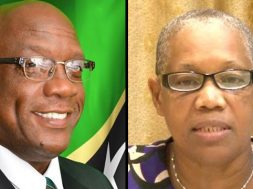 THG News – (Sept. 21, 2016) — Relief should be coming for residents of St. Kitts and Nevis as Prime Minister, Dr. Hon. Timothy Harris has announced the expansion of the Fresh Start Programme and the roll out of his administration’s housing project.

During Monday’s pre-recorded Independence Day address to the nation, Dr. Harris said more than 200 persons had benefited from the Fresh Start Programme, which was designed to foster entrepreneurship. He said because of the overwhelming demand, his administration will make an additional $30 million available “over the next two years.”

Without giving much detail, Dr. Harris said the housing programme will provide relief for persons living on St. Kitts and Nevis.

“Our housing programme will get started in earnest before year end brining well needed housing solutions to our people most in need of them,” Dr. Harris explained.

During a telephone interview with THG News, Liburd said she cannot believe anything the current Prime Minister says because, according to her, “they said no victimization but for the past 19 months, we have seen well over 200 persons who have been victimized.”

“People are being sent home weekly, daily. There are some people who are still at home…those matters are not being addressed by the Prime Minister,” Liburd stated, adding that education in the country “is going backward.”

“Their main success is to change the name of everything. So Fresh Start is just a name that they put for a programme that was there under the Labour Government,” she said.

“People got $50 thousand, $25 thousand to put into businesses. How much they getting now?…It was a programme under the SIDF called the SAFE Programme and under the SEED Programme and they were in training and at the end of the training, they got $100 thousand to start their businesses so let us know what this Fresh Start is all about,” MP Liburd said passionately as she called on the government to “Stop fooling people in terms of the name” because, according to her, “under that SAFE Programme, guess what interest rate was, one percent! Under the Fresh Start it’s five percent.”