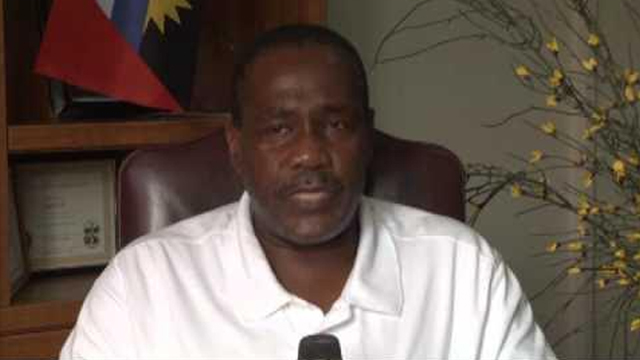 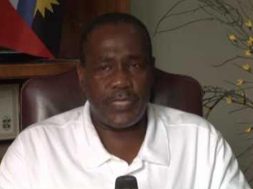 THG Network (Sept. 13, 2016) — “Your defiance in the face of the understanding reached leaves me no choice but to withdraw your appointment immediately,” penned Antigua and Barbuda’s Prime Minister, Hon. Gaston Browne, in a letter, to Senator Wigley George.

The notice of George’s termination as a Senator in the Antigua and Barbuda Senate came today (Sept. 13 2016). According to Observer Media, it was received while George was sitting in the Senate.

George’s termination comes as no surprise to some persons who had been closely following the debate on the Statutory Corporations General Provisions Bill, which George had spoken against. 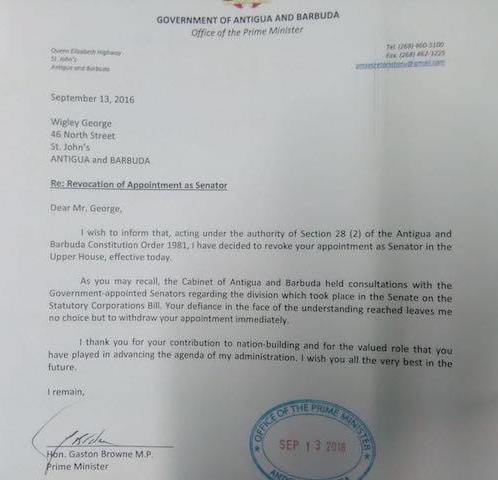 THG News understands that Prime Minister Browne warned George that he may be fired if he were to again speak out against the Bill.

George found himself in an awkward position very early as he is the President of the Antigua Trades and Labour Union which, in August, reportedly met with the Gaston Browne Cabinet to discuss issues within the Bill.

As quoted in Observer Media, “the union is concerned workers would be at a disadvantage if this clause remains in the Bill unchanged.”

A few days later, Prime Minister Browne made it clear that his government would not amend the Bill. His comments, as quoted by Observer Media on Sept. 3, reflected his views on senators’ lack of support of the Bill.

“There is no such thing as an independent senator – it’s utter foolishness. If they want to be independent then run and face the people. They are appointed ultimately by political parties and by the government,” Browne was quoted as saying.

Today’s letter, titled “Revocation of Appointment as Senator”, stated the termination was in line with section 28 (2) of the Antigua and Barbuda Constitution Order 1981.

Up to two days ago, the Antigua and Barbuda Workers Union reiterated that it would “legally challenge the controversial Statutory Corporations General Provisions legislation.”