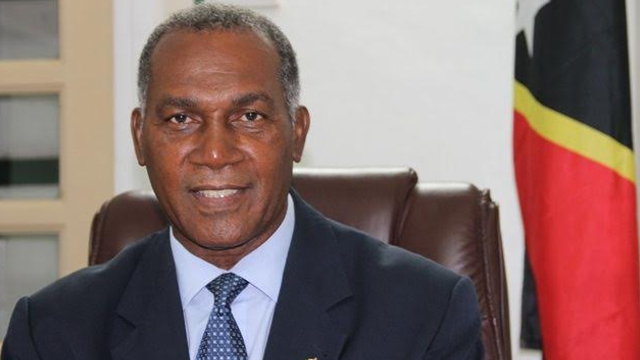 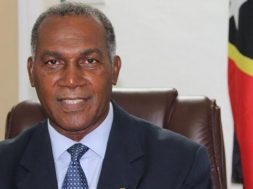 THG Network (Dec. 1, 2016) — Designing a mix of development programmes for job creation, not increasing any taxes, and youth development are the key aspects of the 2017 Budget that was presented in the Nevis Island Assembly, on Wednesday, by Nevis’ Premier and Minister of Finance, Hon. Vance Amory.

During an interview with THG News, after his presentation, Amory explained why job creation was considered key to the Budget.

“I think that if we were to take that Budget and look at all the things which are there, yes we say that things are happening but is at what level,” Amory said as he put the presentation into perspective.

While $236.30 million was identified as the total expenditure for the NIA in 2017, the projected amount for Recurrent Revenue is $140.26 million. Premier Amory has said that the $16.97 million deficit “will be covered by the ongoing transfers of $2.5 million monthly from the Federal Government, being our fair share of revenues from processing fees under the CBI program.”

The Budget debate began on Thursday morning with a presentation by Nevis’ Former Premier and Finance Minister, now Leader of the Opposition Hon. Joseph Parry who strongly opposed the Budget.