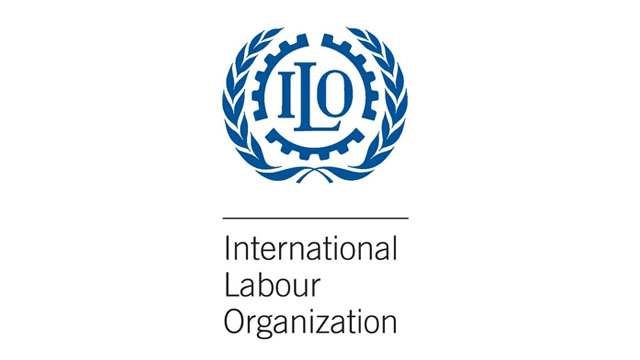 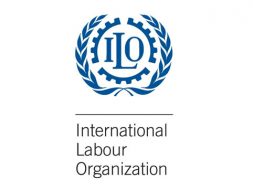 (Jan. 18, 2017) — The International Labour Organization (ILO) is predicting that unemployment in Latin America and the Caribbeane will rise to 8.4 per cent this year.

The ILO, in its just-released World Employment and Social Outlook: Trends 2017 indicated that global unemployment levels and rates are expected to remain high in the short term.

“In particular, the global unemployment rate is expected to rise modestly in 2017, to 5.8 per cent from 5.7 per cent in 2016, representing 3.4 million more unemployed people globally, bringing total unemployment to just over 201 million in 2017.”

It said that the increase in unemployment levels and rates in 2017 will be driven by deteriorating labour market conditions in emerging countries, as the impacts of several deep recessions in 2016 continue to affect labour markets in 2017.