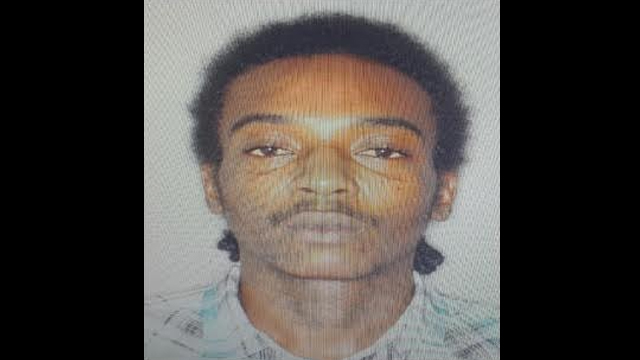 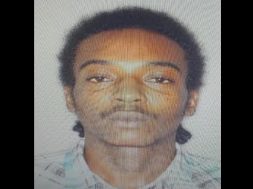 According to a release from the Royal St. Christopher and Nevis Police Force’s Public Relations Unit, Bryan is a national of St. Kitts and Nevis whose last known address is Cleverly Hill, Sandy Point.

Bryan is a suspect in a shooting incident which occurred today (Jan. 4, 2017) at Farm’s Housing Extension in Sandy Point, St. Kitts.

Persons with information that can lead to Bryan’s arrest are being asked to contact the Violent Crimes Unit at (869) 465-2241, the nearest police station, or Crime Stoppers at 1-800-8477(TIPS).
Bryan is considered to be armed and dangerous.