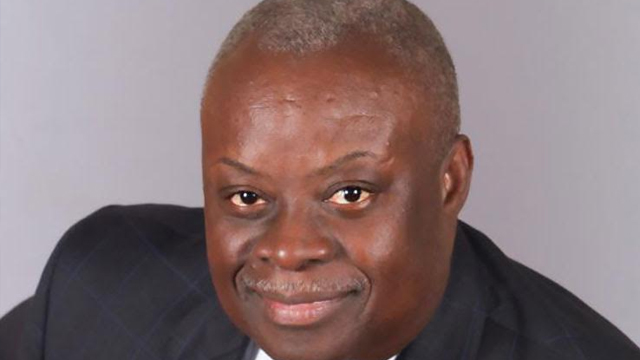 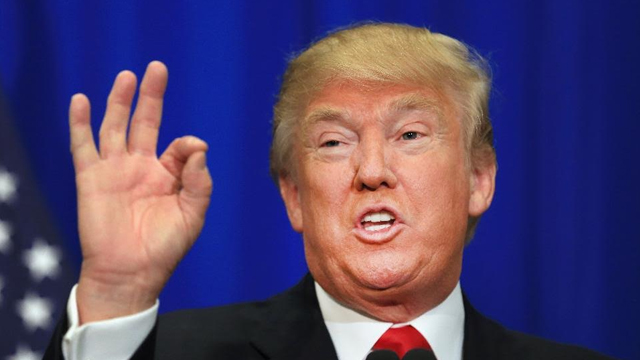 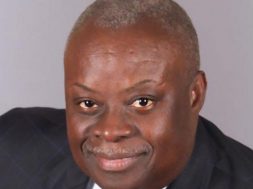 The announcement was made in a press release the Mapp Administration issued, in which Mr. Mapp commended senators who make up the committee on rules and judiciary for supporting his five-year economic growth plan, commonly referred to as the Sin Tax measure.

The bill aims to either introduce or increase taxes on rum, tobacco products, sodas and beers. It also aims to tax internet purchases and timeshare unit owners.

Mr. Mapp, along with other Governors, met with Vice President Mike Pence on Friday, during a working luncheon at the annual meeting. In addition to policy discussions on education, infrastructure, childhood hunger and cybersecurity, the Governors met with Mr. Trump and various Cabinet secretaries during the four-day event.

Governors went to Capitol Hill on Monday to conduct discussions with leaders in Congress on health care reform, tax reform and cybersecurity, according to Government House.

The event ended on Feb. 27, but Mr. Mapp won’t be back in the territory, until March 1, according to Government House.