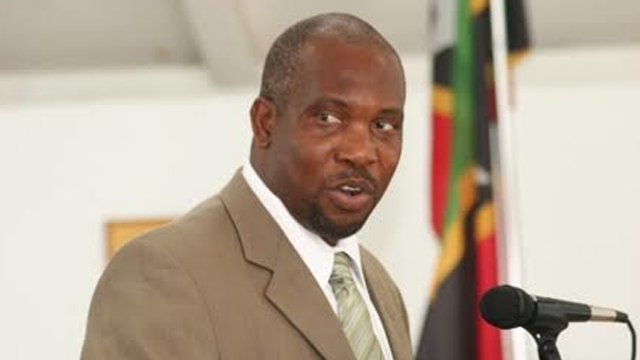 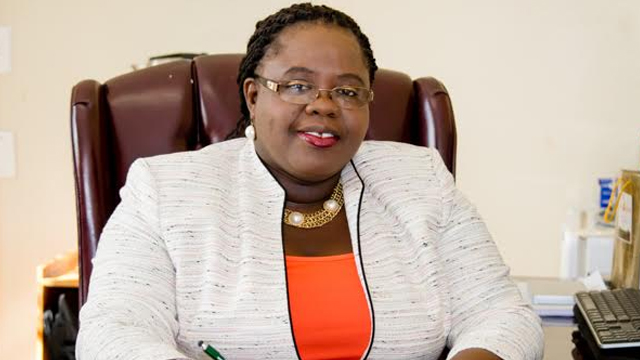 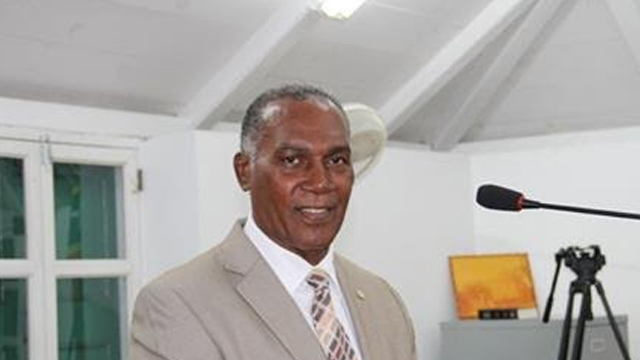 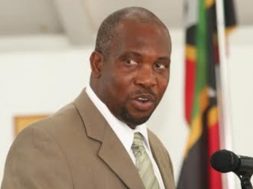 THG Network (Dec. 4, 2016) — Marijuana legalization or decriminalization is a hot topic almost everywhere you go and on Nevis, it is no different.

During Thursday’s Budget Debate, Opposition Senator and member of the Nevis Reformation Party [NRP] Hon. Carlisle Powell ended his presentation by saying the time had come for the country to “stop locking people up for a little spliff.”

“We have to stop giving them criminal records because of the use of marijuana. We have to stop making criminals of our young people,” Powell said, moments before making known his stance on the marijuana legalization issue.

Powell’s comments come as his party, on Nov. 2, hosted a town hall to discuss marijuana. Plans are being made to host a second forum, on Dec. 7. That forum is expected to hear speeches on the medicinal properties of marijuana.

Powell’s plea did not go unnoticed by Government Senator, Hon. Hazel Brandy-Williams, who is the Junior Minister responsible for Community and Social Development.

Although she did not record her stance on the legalization matter, Brandy-Williams said if marijuana legalization or decriminalization is to be considered, it must be properly discussed.

“It is not a one size fit all. We must have studies that are related to Nevis, St. Kitts-Nevis, and from that, then we can move to the next step,” she said.

Brandy-Williams then suggested that the NRP’s thrust to legalize of decriminalize marijuana is nothing more than an election gimmick.

“I do not have any expertise in the medicinal value or what it can do and cannot do but I have some expertise in the issues that we already have. We have a number of issues stemming from very young, even in preschool, that we didn’t have 20 years ago,” she said, adding “To decriminalize marijuana, without doing it properly, we only add to the myriads of problems that we already have. For me, I believe that this conversation is a mere election gimmick.”

On Friday, although not in depth, Nevis’ Premier, Hon. Vance Amory said he is “very very clear” about where he stands on the marijuana issue. He said he had seen enough hurt and damage caused by marijuana use.