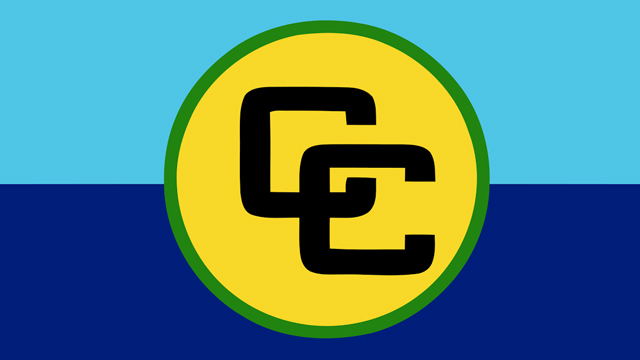 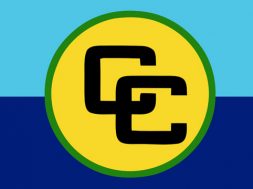 (Oct. 25, 2016) — CARICOM nationals and other foreigners would no longer be able to take up jobs in the United Kingdom that Britons can do, while the number of migrants heading to Britain to work and study, will be significantly reduced.

This was announced by (UK) Home Security Amber Rudd who explained that, under the new rules, employers can be jailed for employing someone who does not have the right to work there.

This means that CARICOM nationals and other foreigners will now find it harder to obtain a visa to travel to the UK to settle, work, or study.

Property owners and landlords will also be sent to jail if they are found to be renting their property to illegal immigrants, while banks and other service providers can face heavy penalties for facilitating the financial or other business interests of an illegal immigrant.

Rudd also announced new plans regarding deportations, which, she said, would require the passing of new laws that would see migrants being deported faster, and for less serious offences.

However, the hundreds of CARICOM nationals who travel to the UK annually for study or temporary work will find it harder to do so, since visas will only be considered for certain categories of courses, while employment visas will only be possible if there is no one among Britain’s more than 65 million people who can do the job.

A large number of Caribbean nationals have settled in the UK and many of them are suspected to have overstayed their permitted period to remain there, or settled there without the appropriate visa.