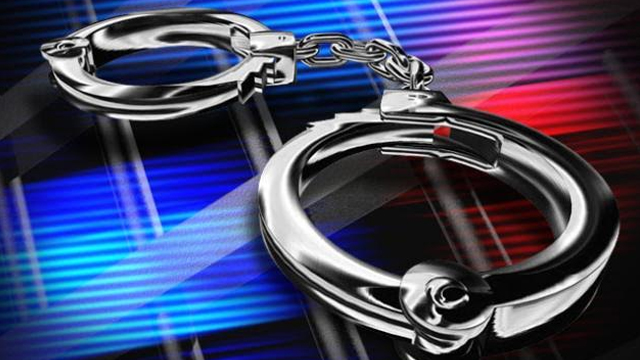 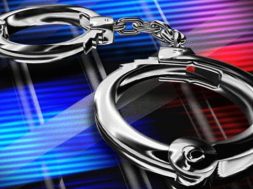 (Dec. 19, 2016) — According to a release from the Royal St. Christopher and Nevis Police Force’s Press and Public Relations office, a police constable and an active duty soldier in the St. Kitts-Nevis Defence Force have been arrested and charged for the offence of rape, stemming from an incident that occurred on Thursday, November 03, 2016 in Nevis.

The release says the Special Victim’s Unit investigated the incident after it was reported, adding that charges were brought on Tuesday, December 13.

Both were offered bail with two sureties in the amount of $30,000.00 each and with the following conditions: report to the police station every Friday between the hours of 6am and 6pm; surrender all travel documents; have no contact with the virtual complainant in person or through an agent; and not to come within 100 feet of the virtual complainant.

Commenting on the incident, Commissioner Queeley said, “no one is above the law, and I have previously stated, we will not condone wrong doing,” and reiterated, “everyone is responsible for their actions and will be held accountable.”

Unconfirmed reports state that other officers have since been detained.