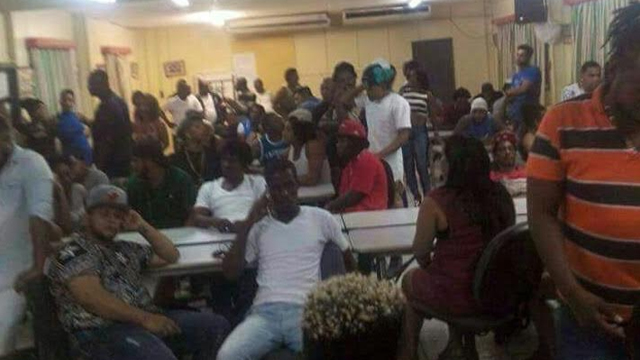 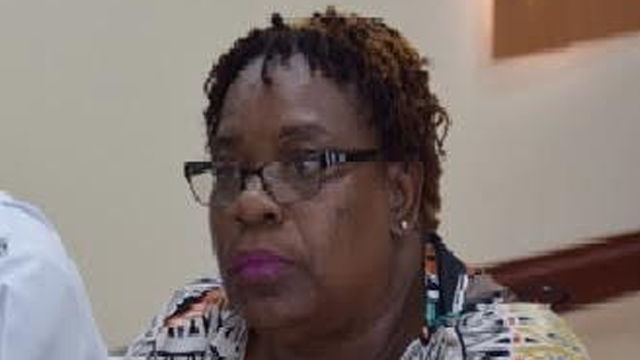 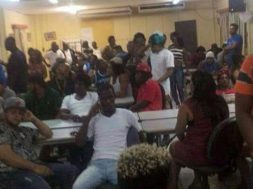 THG Network (Oct. 25, 2016) — The story of the alleged pending deportation of scores of seeming illegal immigrants on St. Kitts is taking over social media.

Over the weekend, THG News received unconfirmed reports that more than 100 illegal immigrants, mostly Spanish speaking and believed to be from the Dominican Republic, had been in police custody at the Police Training School in Basseterre.

For most of the day (Monday), calls to Head of Immigration Inspector Jacqueline Browne, went unanswered however, on Monday afternoon, the Public Relations Unit of the Royal St. Christopher and Nevis Police Force issued a release titled “Operation Legal Stay yields positive results”.

According to the release, approximately 100 persons were interviewed during the operation, and more than 60 were allowed to leave after supplying documents to prove their legal status in St. Kitts and Nevis.

“The others, including some who were unable to contact persons who could bring their documents to the police, were detained pending further investigation as to their residency status,” the release reads.

Inspector Browne is quoted in that release as saying “this operation, “Operation Legal Stay” was one of the many ways the department ensures compliance. Visits to jobsites and other such engagements are routinely done.”

She said “this operation was a more blanketed approach, and it yielded results.”

Inspector Browne later returned the call to THG News and confirmed the details in the press release.

Meantime, media outlets on St. Kitts claim that an event held as part of Latin Festival 2016 was seriously affected by low turnout, suggesting that there was some connection between the immigration exercise and the smaller than usual crowd in attendance.