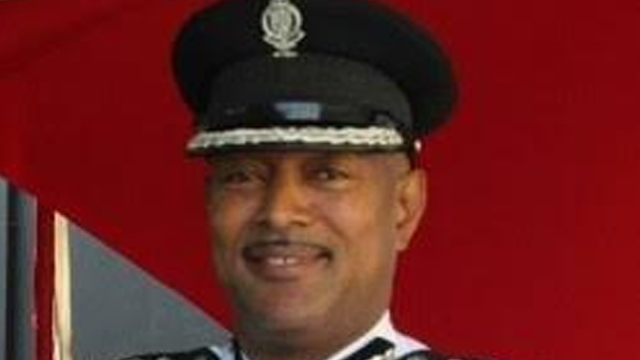 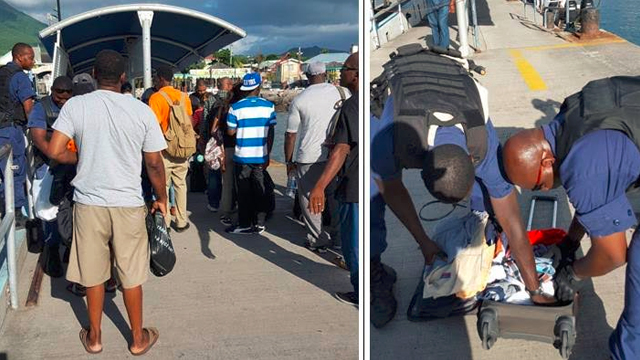 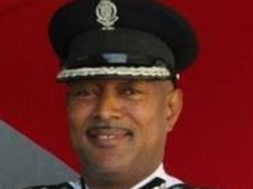 THG Network (Oct. 4, 2016) — On one hand, residents of St. Kitts and Nevis are praising the local police force for its increase in stops and searches, but on the other, there are people who are simply not happy.

Since Sept. 20, security personnel have set up check points around the islands, asking some motorists to remove tint from vehicles, seizing drugs and other illegal items from pedestrians and motorists, issuing traffic tickets and verbal warnings, and the list goes on.

During a telephone interview on Monday, Commissioner of Police for the Royal St. Christopher and Nevis Police Force, Ian Queeley told THG News that Operation Safe Streets is proving to be successful and the findings will be made known to the public.

“I have an accumulated data spreadsheet of how the successes are going. I’m prepared to make that available but the operations are ongoing and it’s no need to rush and give it out to the public,” Commissioner Queeley explained, noting that the police “will highlight, after review of the operations, what are the successes, [and] failures and look at the gaps and see how best [to] make certain that in the future [police] improve upon those.”

Queeley did not give in to questions about how long Operation Safe Streets will last, noting that the persons involved in the operation are aware but [they] “wouldn’t give a finite time to the media.”

Among the complaints, mostly expressed via social media, surrounding the stops and searches, have been the long queues during the morning rush hour and the manual searching of luggage upon exiting the various ports of entry.

To such complaints, Commissioner Queeley said their searches are intelligence-driven and act as ways of maintaining law and order in the twin-island nation.

“I want to say to the public that it is a very difficult job for the police to please them and we know that because we do and we’re criticized, we don’t do and we’re still criticized,” he said, adding that their objective “is to ensure the safety and security of residents and citizens in St. Kitts and Nevis and so, if the police has reason to suspect somebody for something, they will execute their duties.”

“We are not doing arbitrary searching or things like that. All of our operations are intelligence led,” Queeley stressed.