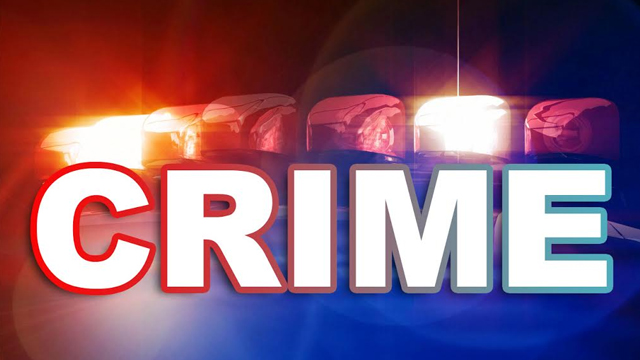 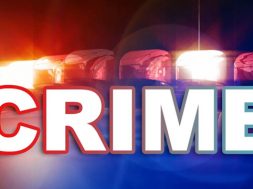 THG News (Sept. 28, 2016) — THG News has confirmed that a member of the Royal St. Christopher and Nevis Police Force has been taken into police custody and is currently under investigation for the introduction of contraband into Her Majesty’s Prison.

The arrest came last night (Tuesday) and has caused the Criminal Investigations Department and Her Majesty’s Prison to launch its investigation.

When asked why the officer’s name is being withheld, an official within the force told THG News that the officer had not yet been charged but if charged, his name will be released.

Meantime, the police force has seized the first firearm since last week’s launch of Operation Safe Streets. That seizure, according to a well-placed police source, happened during the execution of a search warrant in the Boyd’s Village Area on St. Kitts.