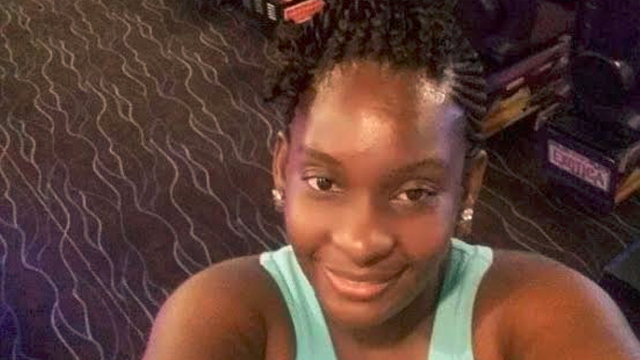 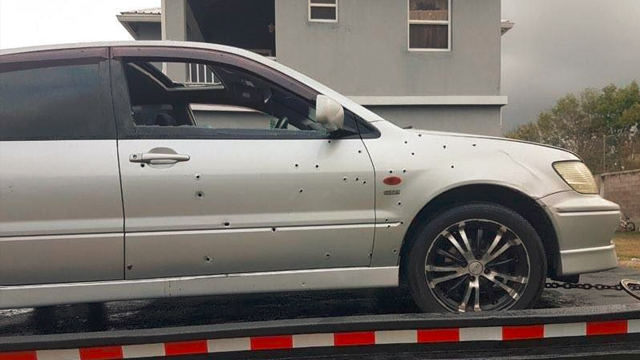 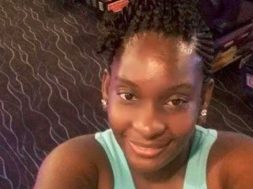 THG News understands that the deceased, identified only as “Morella” (possibly Morella Webbe) and another female, while sitting in a parked car in Cotton Ground, were shot by an unknown assailant(s).

The Royal St. Christopher and Nevis Police Force, through a release, stated that the incident occurred about 3:45am.

“Both individuals received gunshot injuries and were taken to the Alexandra Hospital for treatment,” the release reads.

“Morella” died at the hospital.

Meantime, THG News has learnt that when the incident occurred, both females were headed home after a night of Bingo entertainment.