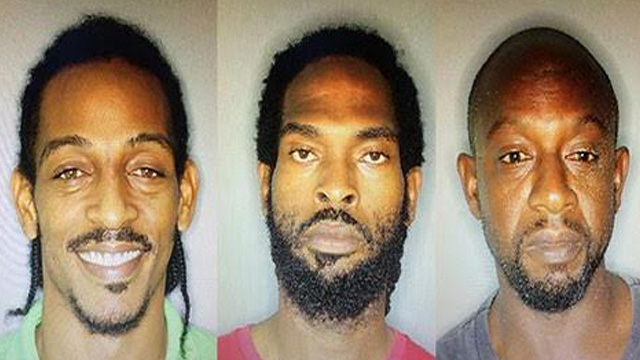 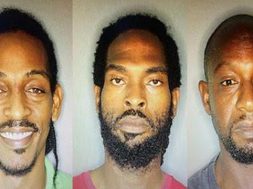 THG Network (Feb. 11, 2017) — Two Kittitian men and one Antiguan male have been ordered to pay fines in connection with a number of drug-related charges.

Kenrick Simmonds, the son of St. Kitts and Nevis’ first Prime Minister and only living National Hero Rt. Excellent Sir Kennedy Simmonds, was found guilty on seven charges, including aiding and abetting his co-defendants, individually, on their three charges. He was ordered to pay $300,000 in five months or serve four years in prison.

Greg Williamson, the Antiguan national, was fined $30,000, which is to be paid in one month or he will serve 23 months in jail. His charges are the same as Percival’s.

Following the early morning drug bust on a beach in Conaree, St. Kitts, on Oct. 1, 2015, the police reportedly seized 124 pounds of marijuana, a gun and four rounds of ammunition. The drugs were said to have a value of $930,000.

Another man, Obie Baron, who was with Williamson, died in a shootout with police at the scene.