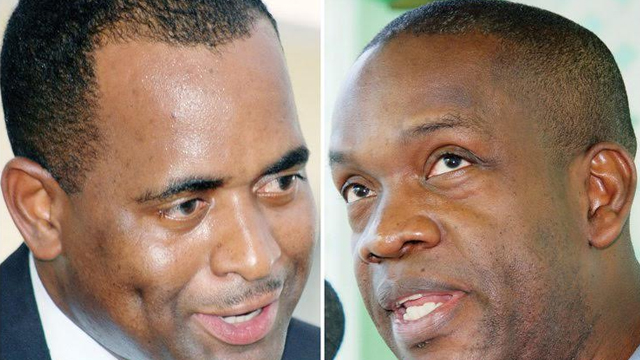 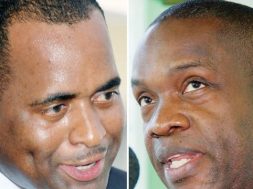 (Feb. 9, 2017) — Prime Minister, Roosevelt Skerrit has accused the leadership of the United Workers Party (UWP) and the Dominica Freedom Party (DFP) of attempting to overthrow his government during public disturbances in Roseau on Tuesday night.

During an address to the nation on Wednesday night, he said plans for the overthrow were relayed to the police by members of the UWP and DFP who did not support the militant mood of their leaders and it included stalling a truck in front the financial center and storming the building.

Skerrit blamed the leader of the UWP, Lennox Linton, who he said was part of a “gang of wild boys who attempted to overthrow the democratically elected government yesterday.”

The Prime Minister said Linton’s obsession with destroying Dominica’s image came to the fore on Tuesday.

He called on all Dominicans, irrespective of political affiliation, to reject the leadership style of Linton and said he will no longer call Linton ‘honourable.’

He also said several businesses were damaged during the disturbances and 32 arrests were made.