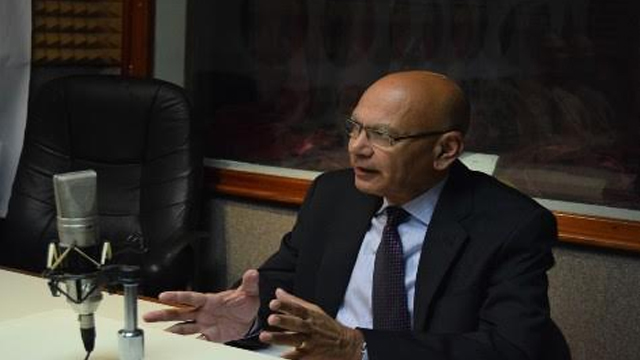 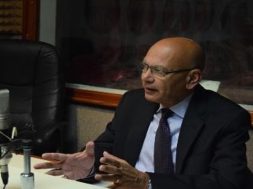 THG Network (Jan. 5, 2017) — By now, every citizen of St. Kitts and Nevis ought to have heard of the CBS “60 Minutes” feature that looked at Citizenship by Investment (CBI) programmes in the region.

Following the Jan. 1 2017 airing, people took to social media to share their thoughts. Seemingly, the Citizenship by Investment Unit (CIU) on St. Kitts also had something to say as on Jan. 3, 2017, a press release was published on the news website www.caribbeannewsnow.com with the caption “St Kitts-Nevis Citizenship Programme invites Applicants to play a part in Life, Culture and Economy.”

Immediately, THG News reached out to Les Khan, who is the Chief Executive Officer (CEO) at the St. Kitts and Nevis CIU. When asked if the press release was the government’s way of responding to the 60 Minutes feature, Khan said, “Is it a direct correlation, I don’t think so. It was something that we were planning to do anyhow.”

In suggesting that the timing of the press release was coincidental, Khan said, “The thing is that the Prime Minister, after his end of year speech, obviously wanted to reconfirm the commitment of the government to its CBI programme and to the fact that we are trying to ensure that we have the best individuals going through the due diligence process and applying for citizenship within the programme.”

According to Khan, his unit, through the Prime Minister’s office, tries to keep people updated on the CBI programme so this release should come as no surprise. He said additional press releases would be published.

Khan said the actual release was prepared on Jan. 1 2017, the same date that the 60 Minutes feature aired, and was disseminated through the Office of the Prime Minister. THG News therefore tried to contact the country’s Press Secretary, Valencia Grant to get her take on the matter but up to press time, calls to her office phone went unanswered.

The release in question makes no mention of the CBS 60 Minutes feature. It instead refers to the Prime Minister’s New Year’s address. It also speaks of some of the changes that have taken place since Khan’s appointment as CEO of the country’s CIU.

According to the release, “The current government is firmly of the view that citizenship is more than a passport and, to this end, the Prime Minister has been inviting applicants to play a role in the life, culture and economy of the Federation.”

In the 60 Minutes feature, no interviews with St. Kitts-Nevis’ leaders or CIU staff were featured as was the case with Dominica and Antigua and Barbuda where their Opposition Leader and Prime Minister respectively, were featured on camera.

The CBS 60 Minutes feature has created quite a stir across the region, particularly in St. Kitts and Nevis with some persons chastising the show’s host and producers claiming they tried to show the small islands in a negative light and others claiming that the local government worked behind the scenes to shed light on the highly critical handling of the programme by the former administration.