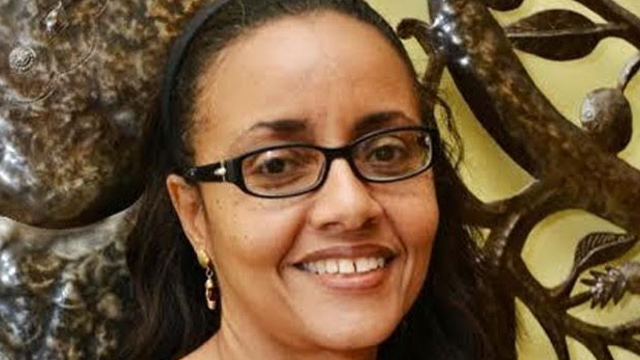 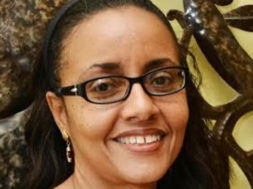 BASSETERRE, ST. KITTS (Aug. 25, 2016) – Senator in the National Assembly of St. Kitts and Nevis, the Hon. Wendy Phipps is responsible for coordinating the activities to mark the country’s 33rd Independence anniversary.

On Tuesday, during a sitting of the National Assembly, Senator Phipps gave an update on the plans to date, noting that the activities will be centred around the theme “Promoting Prosperity through Sustainability and National Unity”.

Speaking at length about the Prime Minister’s Independence Lecture Series, which is planned for Sept. 12 at the Nevis Performing Arts Centre (NePAC), Senator Phipps said “This Team UNITY Government would have adopted a new position since taking office last year in that we want to ensure that at least one major Independence event is taking place in Nevis.”

Among the other major Independence activities is the dedication of the country’s National Heroes’ Park. That activity, according to Senator Phipps, is planned for Sept. 16, 2016.

“This is a new development as it is based on a commitment that would have been given by the Hon. Prime Minister at the Independence Day observances in St. Paul’s last year and it is meant to be a National Heroes’ Park that recognises and allocates pride of place for our five National Heroes,” she explained.

Independence Day in St. Kitts and Nevis is observed annually on Sept. 19. It is considered a public holiday.