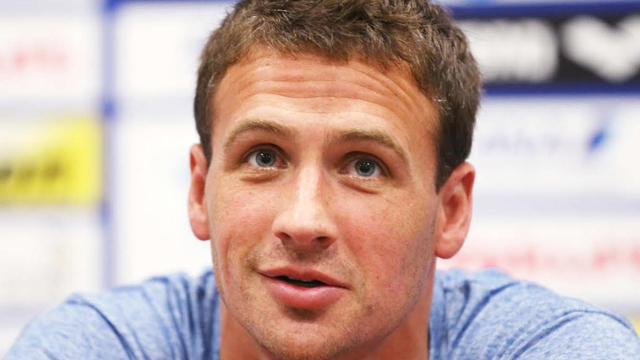 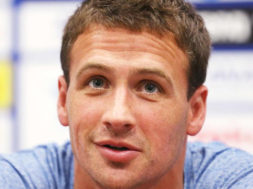 The companies made their announcements after Lochte lied about being robbed at gun point by a policeman, after a night out during the Rio Olympics.

Speedo said, “We cannot condone behavior that is counter to the values this brand has long stood for.”

Lochte said he respected Speedo’s decision and thanked the company.

A third sponsor, a hair removal company called Symeron Candela, has also cancelled its sponsorship of the swimmer.

Ralph Lauren, which has removed some of Lochte’s images from its website, said its sponsorship had been only for the Rio Olympics, and would not be renewed.