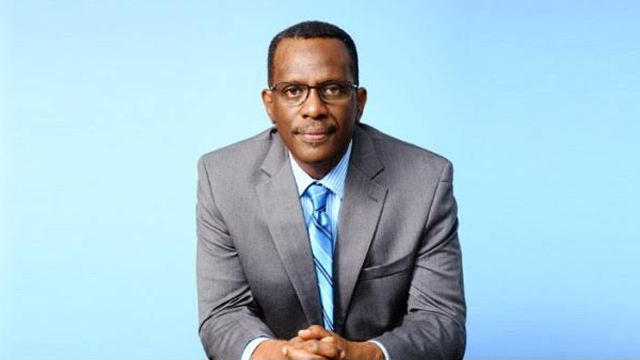 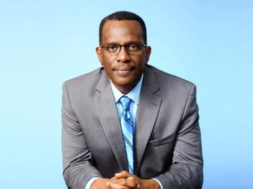 Leader of the Opposition in St. Lucia Phillip J. Pierre

CASTRIES, ST. LUCIA (Aug. 17, 2016) — The Parliamentary Opposition in St. Lucia made it clear again, during Tuesday’s sitting of the National Parliament, that it will not appoint any of its elected members of parliament for the position of Deputy Speaker.

House Speaker Lenore Theodore-John told the house that she had received a letter of resignation for the Deputy Speaker position from Castries Central MP Sarah Flood-Beaubrun.

The Speaker therefore called on members of the House three times to nominate a Deputy Speaker. However, no one responded to the Speaker’s request.

In response, Speaker Theodore-John said “I will read from this silence that it is not convenient at this time to elect a Deputy Speaker and so, I will proceed with the business of the house.”

Leader of the Opposition, Phillip J. Pierre rose and said that in the interest of the country, he wants to make it known that the Opposition will take the action that is necessary, given the circumstances.

The Speaker responded, “I am hoping that it is not the intention of the parliament and MP’s that this house continues its business without a Deputy Speaker.”

While the government claims the appointment of a Deputy Speaker should not be a priority, without one, the business of the House cannot proceed.