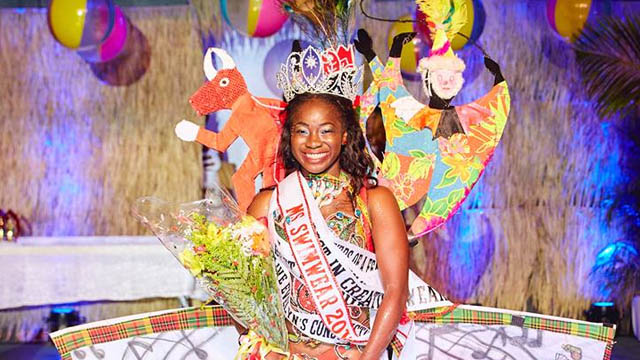 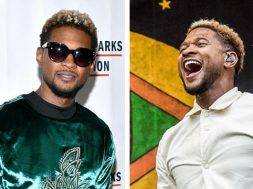 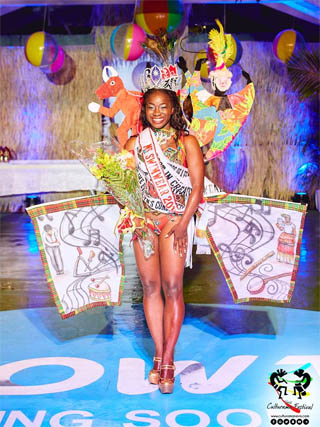 Browne was clearly the crowd’s favourite as she wowed the audience and judges with four creatively designed swimsuits.

Following her in the 1st Runner-up position, with 708 points, was Miss Nevis Solid Waste Management Authority, Monique Hall. She too had notable support from the audience as she displayed confidence and poise.

Despite heavy showers of rain and a low turnout at the start, the show was able to build momentum and create excitement for patrons, some of whom could not stop speaking about the onstage treat the received from the male group, Thoroughbreds.

The Miss Culture Swimwear Contest was held at the Nevis Cultural Complex.