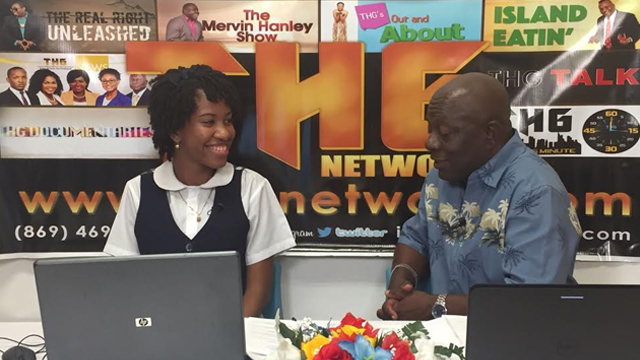 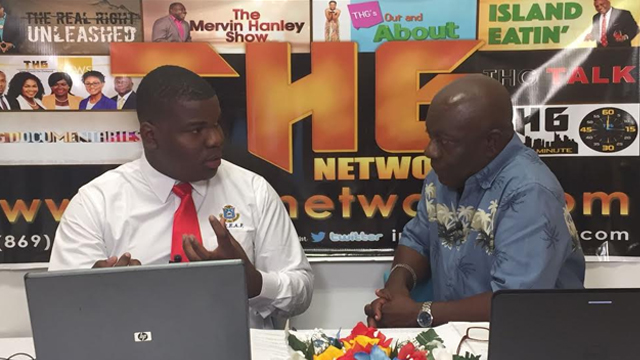 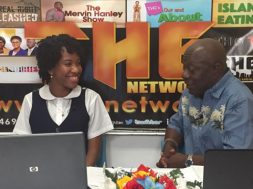 Grant and Marlin led the debates for their respective teams but it was the seconders, Pencheon and Chapman, who tied for the Best Speaker Award.

The debate was moderated by Nevisian Attorney Michelle Slack who, announced at the end of the night that tomorrow’s debates will see Team Nevis pitting its skills against Team Montserrat followed by a battle between Team British Virgin Islands and Team Anguilla.

The debates begin at 6:30pm and are held at the Nevis Performing Arts Centre.