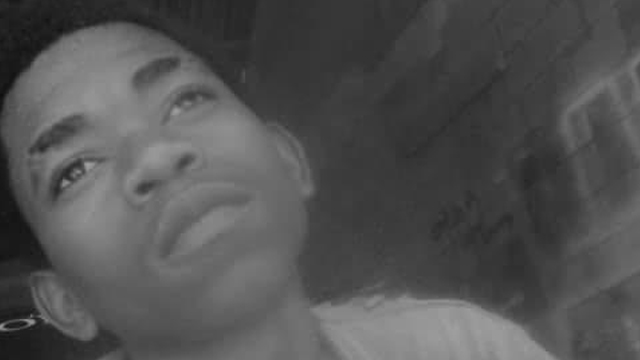 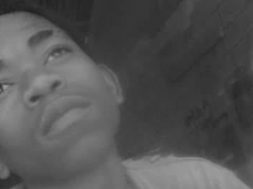 THG News (Sept. 21, 2016) — It was a sad night, on Tuesday, for relatives of Nevisian Azani Maynard who was reportedly shot and killed in Rawlins Village, Gingerland.

Having learnt of the death, THG News contacted the Royal St. Christopher and Nevis Police Force for details but to no avail, however, an official close to the investigation confirmed, to this media house, Maynard’s passing.

Maynard is said to be in his mid to late teens. Sources say up to his premature passing, Maynard resided in Hanley’s Road, another community in the Gingerland area.

Meantime, with less than 24 hours since the shooting death, persons are already expressing lack of confidence in the local police force, claiming incompetence as the reason many murders remain unsolved.

This morning, at around 9am, the force’s Public Relations Unit issued an official statement on the death.