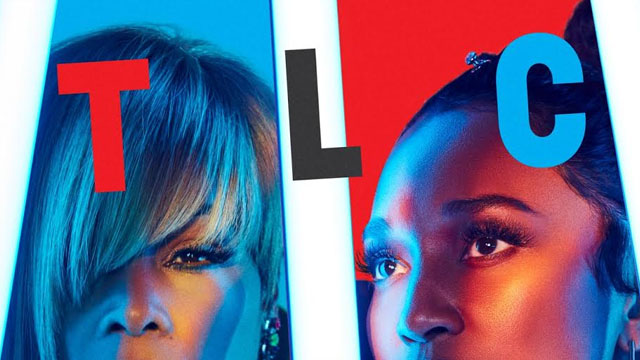 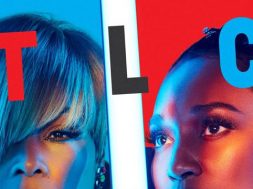 TLC has shared its first music video in over a decade with the single “Way Back” featuring Snoop Dog. The album, titled “TLC”, will be released on June 30th. It will be the group’s fifth and final studio album.

The group now consists of T-boz and Chilli, following the death of third member Lisa Lopes, better known as “Left Eye”, who died in a car crash in 2002.

TLC is the best-selling American group of all time, having sold more than 65million records worldwide. The group has also scored four Grammy wins and ten top 10 singles, including four number one hits.