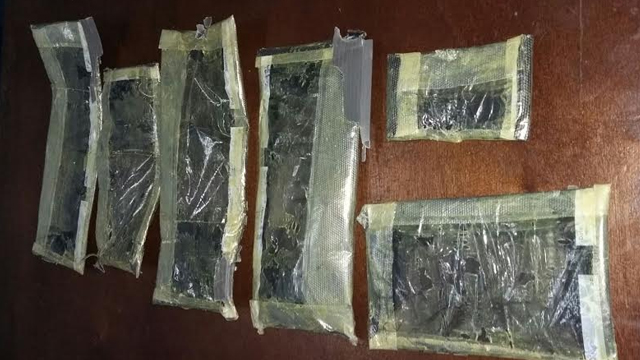 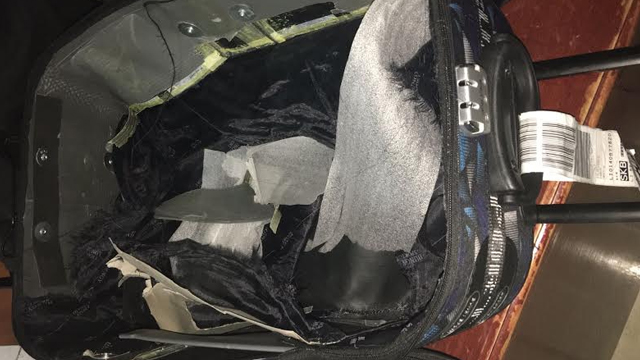 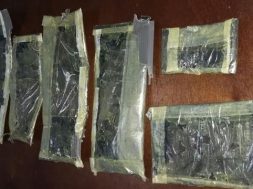 THG Network (Nov. 10, 2016) — A female visitor to St. Kitts and Nevis is in police custody after contraband was found hidden in a secret compartment of a suitcase she reportedly arrived to St. Kitts with.

Today (Thursday), the Royal St. Christopher and Nevis Police Force, through a release, revealed that the unnamed visitor arrived at St. Kitts’ Robert L. Bradshaw International Airport on Tuesday (Nov. 8) “and was scheduled to remain in the Federation for a few days.”

“A search warrant executed on the room of the establishment at which she stayed uncovered the contraband,” the release reads.

The police force’s Anti-Drug and Special Services Units and Her Majesty’s Customs and Excise Department are being credited for the find of the illegal drug, which has been identified by the police as cocaine.

0
0   0
previous SKN Will Not Be Opening First Cancer Treatment Center, One Already Exists
next Harmony of the Seas Destined for the Caribbean