Two Murders in One Day in St. Kitts-Nevis 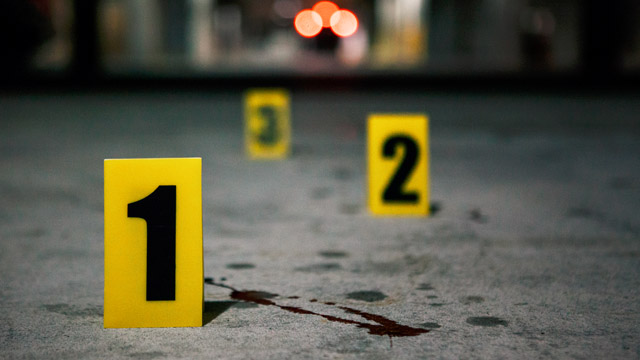 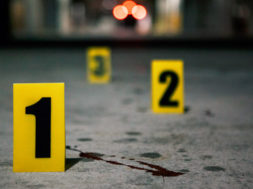 Two Murders in One Day in St. Kitts-Nevis

CHARLESTOWN, NEVIS (July 25, 2016) – The twin-island nation of St. Kitts and Nevis has been left in a state of disbelief and mourning, following news of two murders in one day.

The Public Relations Department of the Royal St. Christopher and Nevis Police Force confirmed, at 4:37pm, the most recent incident which reportedly occurred at Jessups Bay on Nevis. That confirmation came a little over two hours after the force, through a release, revealed that a 22-year-old male was killed on Cardin Avenue on St. Kitts.

While the police’s PR Department did not name the deceased in the Nevis killing, THG News has been reliably informed that he is well known businessman Gary Claxton. That shooting incident, according to the police, occurred at approximately 2:30pm today (Monday).

“Initial investigations revealed that the victim was shot by an unknown assailant(s) during an attempted robbery. He was pronounced dead on the scene,” a press release reads.

Meantime, sources close to the investigation of the shooting incident at Cardin Avenue, say “the victim was shot by an unknown assailant(s) while sitting under a tree in the area. He was taken to the Joseph N. France General Hospital for treatment and later died of his injuries.”

That shooting incident occurred at approximately 11:30am.