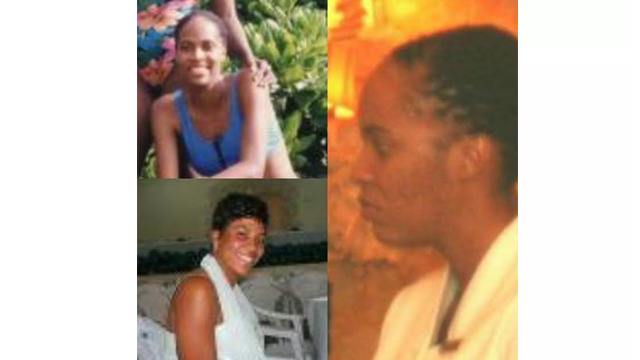 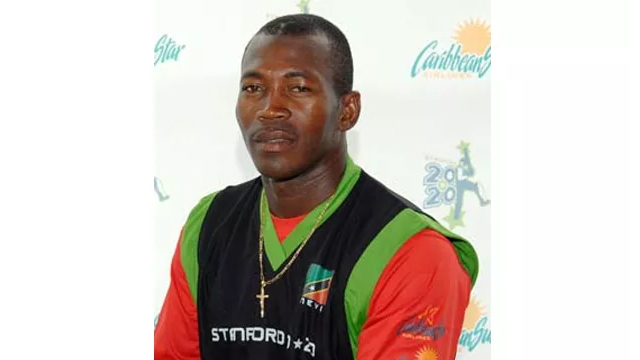 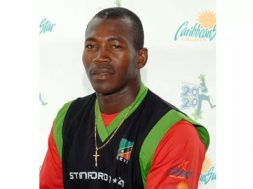 THG Network (Jan. 19, 2017) — Having heard arguments, the Privy Council stands adjourned to deliberate the appeal brought by Nevisian Warrington Phillip, who was sentenced to life imprisonment in Dec. 2008 for the Feb. 2007 murder of his estranged wife, Shermel Williams-Phillip.

Today, the 48-year-old convict had his final appeal heard by the UK councillors. Nevisians viewed the sitting via the live stream link shared early this morning, by THG Network.

The facts of the case, as summarised and made available by the Judicial Committee of the Privy Council, are that “in Nov. 2008, Phillip was convicted by majority verdict of the murder of his estranged wife, Shermel. There was no eyewitness to the murder. The crown’s case against the appellant depended solely on circumstantial evidence and DNA evidence. Witnesses testified that the appellant had a turbulent relationship with his estranged wife, and to seeing his vehicle parked close to his wife’s house on the evening of her death. The DNA results from Phillip’s right hand logged 15 loci identical with his wife’s DNA profile.”

Phillip’s appeal against his conviction was dismissed by the OECS Court of Appeal in 2012.

No date has been announced for when the verdict will be presented.

0
5   0
previous Latin America and the Caribbean Face Higher Risk of Unemployment This Year
next Oldest Person in St. Kitts-Nevis Turns 105