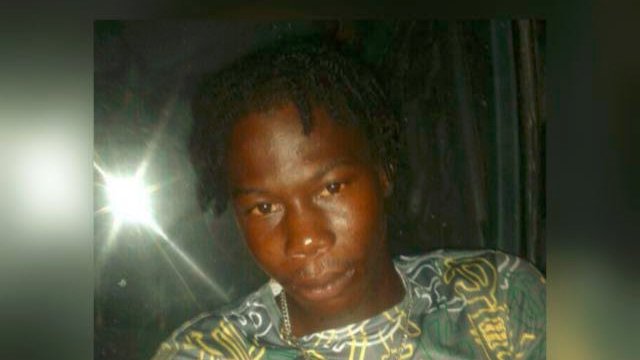 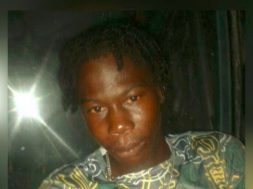 According to a source with intimate knowledge of the incident, the young man was out diving with a group of four from the Gingerland area, when he experienced difficulties, staying above the water.

Having ingested salt water, his friends helped him to a rock, where he asked for water. They reportedly left him to fetch water, and on return, found him unresponsive.

Calls were reportedly made to his father, Oland Lawrence of River Path, Gingerland and he and several aunts and uncles arrived on the scene.

Medical Officer of Health Dr. Judy Nisbett was summoned to the scene and pronounced him dead around noon. It was Nevis’ first drowning for 2016.

A police source told THG News that an autopsy will be performed on the body next Friday, by a Trinidad based pathologist.

0
1   0
previous U.K. Economy Boosted to 0.5%, Three Months after Brexit
next Wanted by Police