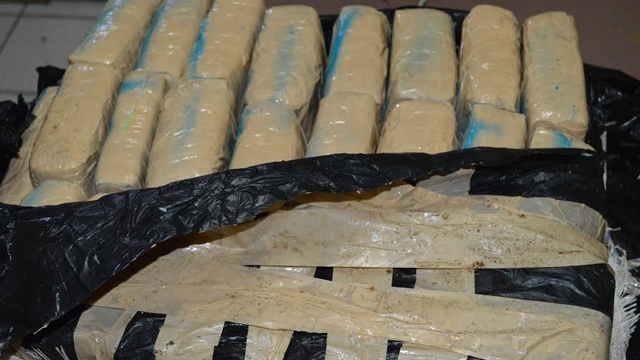 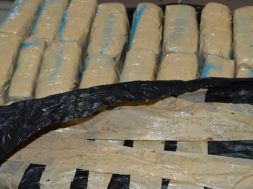 THG Network & RSCNPF (Mar. 6, 2017) — Three persons who, according to a police release, retrieved 100lbs of marijuana that was delivered to Conaree Beach on St. Kitts, are in police custody, but the suspected delivery vessel is nowhere to be found.

The Friday (Mar. 3) operation was reportedly carried out by the Anti-Drug Unit of the Police Service and the St. Kitts-Nevis Defence Force (Coast Guard).

According to the release, “the Coast Guard conducted a maritime interdiction for the suspected delivery vessel. A fishing vessel was intercepted, boarded and searched. The vessel and occupants were later released.”

0
0   0
previous Guns and Ammunition Seized on St. Kitts
next Simmonds, Riley and Murray Convicted of Murder