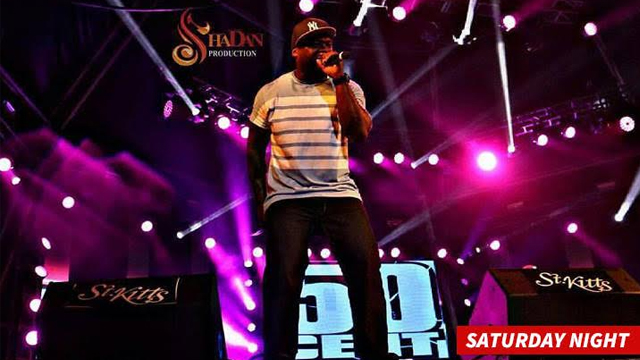 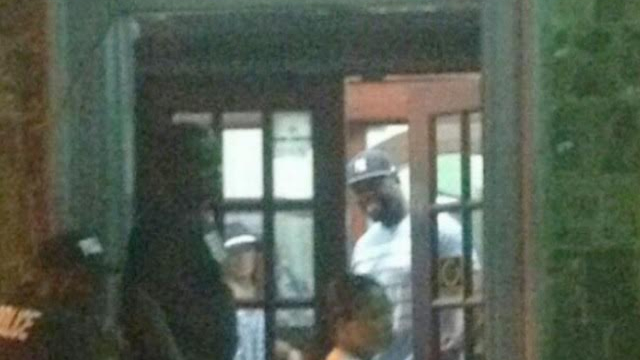 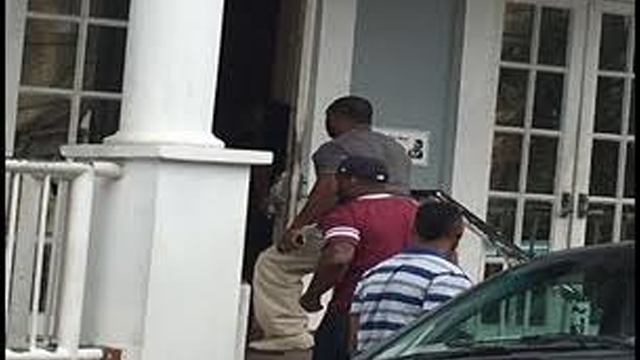 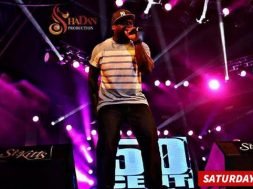 THG Network (April 17, 2017) — American rapper Curtis “50 Cent” Jackson, who took the island of St. Kitts to task last summer, after he was arrested for using profanity during his performance at the St. Kitts Music Festival, is likely to be sued.

50 Cent recently punched a female fan, reportedly Donnetta Derr, at a concert in Baltimore after she “tried to drag him off stage.”

Sources say Derr has since “lawyered up” and is likely to sue the popular rapper and actor.
Video footage of the altercation between 50 Cent and Derr has gone viral and the rapper has received his share of criticism for resorting to violence against a female, but Derr also got a social media tongue lashing for agreeing to join 50 Cent and his colleague, The Lox, on stage, for a twerking session, after she had been punched.

50 Cent headlined the final night of last year’s edition of the St. Kitts Music Festival much to the delight of rap lovers but, when he dropped “f-bombs” at the Warner Park Stadium, local police were ready to teach him a lesson.

50 Cent’s brief arrest made headlines across the world as many persons who reside outside of the Caribbean, were shocked to learn that it was against the law to use profanity in many of the Caribbean islands, particularly, St. Kitts and Nevis.

Upon his return to the USA, 50 Cent poked fun at the arrest and the island. In one social media post, 50 Cent and another man were seen wearing orange jumpsuits with 50 Cent asking “What you in 4…murder?” then replying “all I said was motherf*****. Lmao #frigo”

0
0   0
previous Shooting in Cotton Ground, Nevis…Woman Killed
next Another "Inside HMP" Video Released