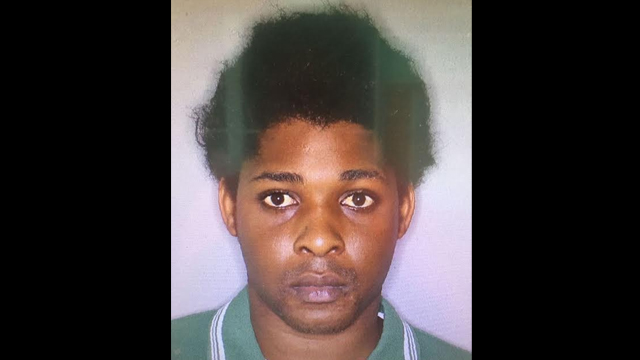 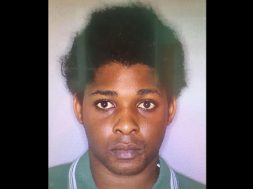 THG Network (Mar. 30, 2017) — 21-year-old Kareem Chumney of Janet Alley, McKnight has been formally charged with the offence of manslaughter, after he reportedly stabbed and killed his 15-year-old brother, during an altercation on St. Kitts.

Chumney has been in police custody since Saturday (Mar. 25) when the incident occurred in his home village.

After news of the incident spread on social media, the Public Relations Unit of the Royal St. Christopher and Nevis Police Force issued a statement saying, “the investigations have revealed that at about 10.00pm on Saturday (March 25), an altercation occurred between the deceased, a 15-year-old male and the assailant,” adding that “during the altercation, he was stabbed by the assailant, his brother, a 21-year-old male.”

The victim’s identity continues to be withheld. It is customary for the police not to reveal the names of minors in criminal matters however, THG News understands that he was a student of the Charlestown Secondary School on Nevis.