Another “Inside HMP” Video Released 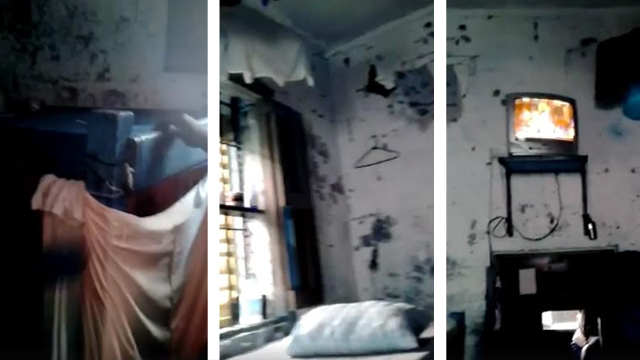 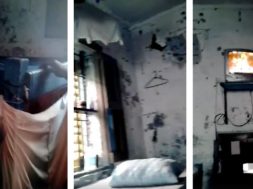 Another “Inside HMP” Video Released

THG Network (April 30, 2017) — Just a few months after a cellphone video, which showcased the living conditions at the St. Kitts-based Her Majesty’s Prison (HMP), went viral, a handful of inmates have released another video.

In addition to showcasing unsanitary living conditions and complaining about the presence of bed bugs, one inmate sent a message to “every young man”, cautioning them from living a life of crime.

He said, “…prison is not the right way to go. We get a lot of knockbout, a lot of ill-treatment. We living like dogs.”

Since receiving the video via THG Network’s WhatsApp News Portal, our reporters have begun making contact with security and government officials to get a clearer understanding of life inside HMP, including how inmates are still able to access mobile phones.

*Send your news photos/videos to news@thg-network.com

0
0   0
previous "50 Cent" Likely to be Sued after Altercation with Fan
next Is SKN Hiding a Wanted Man? Media and Government Weigh In