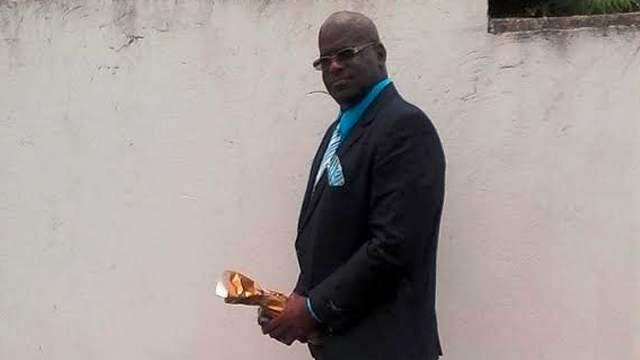 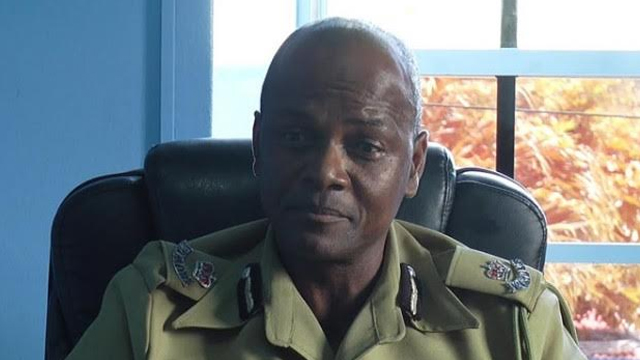 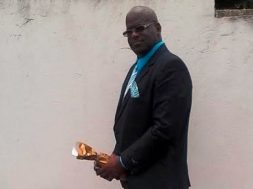 That news was confirmed today (Friday) by the Press and Public Relations Unit of the Royal St. Christopher and Nevis Police Force, which, in a release, revealed Senior Officer and former teacher Vince Gumbs as the arrested person.

Gumbs’ arrest stems “from an investigation into the introduction of contraband into Her Majesty’s Prison.” Just this week, Constable Cleavon Chumney of that island’s police force, was arrested and charged with one disciplinary and five criminal offences.

Prison Superintendent Junie Hodge, is quoted in the release as saying that “a comprehensive search” was conducted last week and this week, there was “an attempted breach of our security.”

“The find last night was most disheartening knowing that a Prison Officer was responsible,” Hodge said, adding that he had informed his officers that they are expected “to have integrity.”

“…do the right thing every time, and doing that we will support them, likewise, we have told them, they will be held accountable for their actions,” Hodge added.

Her Majesty’s Prison on St. Kitts has made headlines many times since Hodge’s appointment. He has maintained that he will run a professional organisation.

0
0   0
previous Zika Debate Continues in St. Kitts-Nevis
next Police Commissioner Weighs in on Stops and Searches