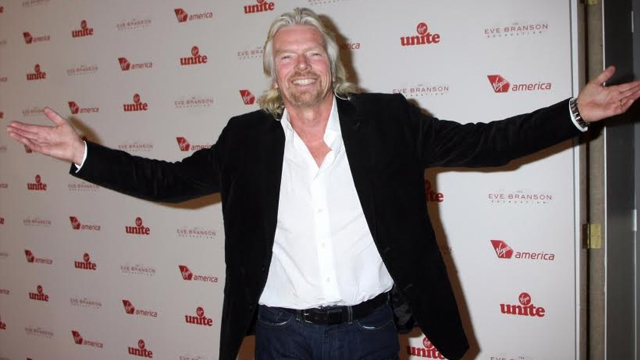 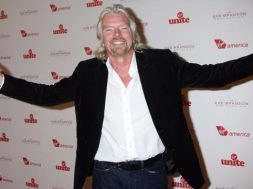 (Oct. 18, 2016) — Democratic presidential nominee Hillary R. Clinton’s billionaire endorsers extend not only across the aisle, but also across the ocean.

On Friday October 14, 2016, British billionaire and Virgin Islands belonger Richard C.N Branson endorsed Clinton in a blog post on Virgin’s website. Branson said he had been following the election closely because it will have “major implications” all over the world.

“With that in mind, I wanted to share my view on why a Donald Trump presidency would be a disaster,” he wrote.

Branson started the post by saying that while he would like to see an entrepreneur in the White House, he does not want Trump to be elected.

“There are many entrepreneurs who I would be delighted to see in power – just not this one,” he wrote.

Branson knows a thing or two about entrepreneurship. He dropped out of school at 17 for his first business venture, publishing a magazine called Student. Then in 1973, he started Virgin Records, which he sold nearly 20 years later for $1 billion to Thorn Emi. Today, he owns dozens of businesses under the Virgin brand name, including Virgin Airlines.

Forbes estimates Branson’s net worth at $4.9 billion. That makes him $1.2 billion richer than the Republican nominee, whose net worth dropped $800 million over the past year to $3.7 billion, according to Forbes, partly due to the softening of New York City’s real estate market.

Branson wrote that he once told Trump that they disagreed on entrepreneurship, when they met many years ago. Branson said his definition of what makes a great entrepreneur “involves being a good listener, putting others before oneself, being an effective delegator, and striving to make a positive difference to the world.”

Additionally, he wrote that entrepreneurs are good decision makers, who know when to take risks.

“These are not characteristics I see in Mr. Trump — neither in his previous business dealings, nor in this campaign,” Branson wrote. He criticized Trump’s stance on immigration and open borders, saying that an “entrepreneur President” would be focused on increasing jobs in the United States.