Caribbean Under Watch for Heavy Rains 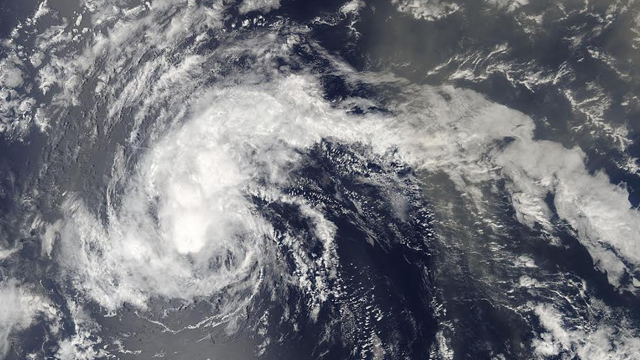 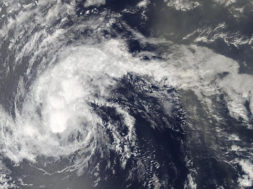 Caribbean Under Watch for Heavy Rains

Two tropical disturbances in the Atlantic Ocean may become tropical depressions or storms, with one threatening to drench the Caribbean with heavy rains, whether or not it develops further.

Invest 99-l and Invest 90-l are behind what used to be Tropical Storm Fiona.

It’s Invest 99-l, a tropical wave located about 900 miles east of the Lesser Antilles, that poses the greater threat to the Caribbean.

The National Hurricane Center (NHC) says that system has a 50 per cent chance of developing into a tropical depression or tropical storm in the next five days.

NHC says it should continue in a general west or west north west trajectory for the next several days, and reach the Lesser Antilles by late Tuesday or early Wednesday, and then spread through the North-Eastern Caribbean islands into Thursday.

Regardless of whether it is Invest 99-l, a tropical depression or tropical storm, the system could bring heavy rain to the Lesser Antilles, beginning late Tuesday, according to forecasters with The Weather Channel.