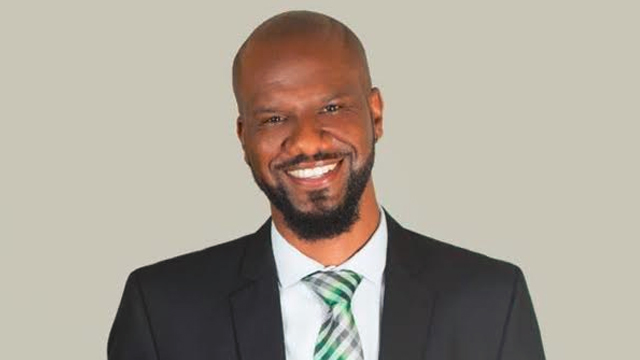 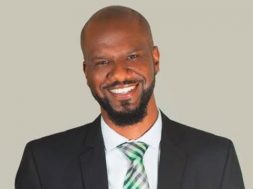 Tyson, who made his first foray into elective politics when he contested the federal elections in St. Kitts and Nevis on Feb. 16, 2015 in the St. George’s (Gingerland, Nevis) Constituency, says ‘his quiet’ has been strategic.

“We have intentionally been quiet. The Nevisian electorate suffers from political fatigue, so the electorate needed a break from the ‘in-your-face-styled campaign’,” Tyson told THG, adding “We have listened, observed, conversed with the public on a street level, and now we (Team Cory) is ready to contest the next elections, which will be the upcoming local elections.”

While confirming that he will be contesting the St. George’s seat for the NRP in the elections due by early 2018, Tyson said lessons have been learnt from the past campaign and this time around, he would do things differently.

“It is not going to be a campaign like in the past. We are putting certain things in place, and then we will begin to rumble,” Tyson said.

Tyson said the party, as a whole, had been doing some internal soul-searching and would be adopting new strategies to unseat the incumbent Concerned Citizens Movement (CCM).

In the meantime, Tyson said his presence on the ballot has had a positive impact on the Gingerland community.

“I am extremely proud of the effect I have had coming into the political arena. We know that Gingerland has been ignored. What’s happening in Gingerland – in the last campaign – we did a series of open letters (to the Premier) highlighting a plethora of projects we want to see – the School’s Meal Programme; the Cafeteria for Gingerland Primary, the Hanley’s Road Rehabilitation Project. Many of them have now been done. I am proud to see I have made an impact. But I want to see more, that’s why I am contesting the next elections,” he said.

Tyson, who is more than a quarter of a century the junior of the incumbent Premier Vance Amory, says he hopes to bring a new paradigm to politics.

“The younger demographic of the electorate is looking for opportunity, not only in jobs, a revamped curriculum, tertiary education, a diversified economy. That’s what I am going to bring – a new dimension to politics,” he said.