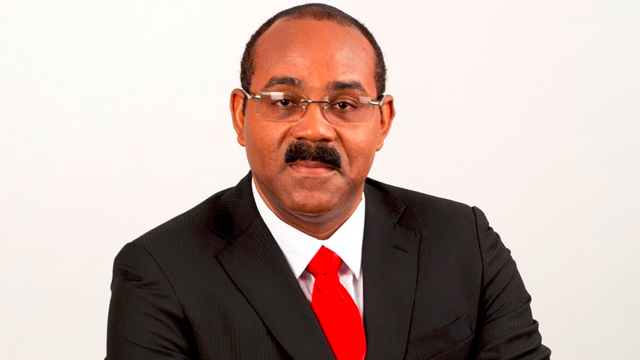 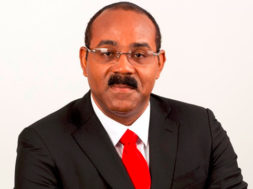 ANTIGUA (Aug. 24, 2016) — A defence force soldier has been formally accused of a criminal offence, after he allegedly broke into Prime Minister Gaston Browne’s home, recently, while Browne, his wife and son were overseas on vacation.

The soldier has been identified as 22-year-old Zavier Baltimore of Golden Grove, who joined the force in May this year, after training for six months with the last batch of recruits.

It is alleged that some time between August 3rd and 10th, Baltimore broke into the Prime Minister’s private Hodge’s Bay residence.

The police say they are also contemplating charging Baltimore with misbehavior in public office, but there is no word yet on whether he would be charged with larceny for the two missing laptops and I-pad which Browne said, on Tuesday, belonged to his mother-in-law. Up to Tuesday night, the items had not been recovered.

Baltimore was one of several defence force officers who, since his graduation on May 31, 2016 when Browne had delivered the charge, guarded the property between 6p.m. and 6a.m. daily.

Commissioner of Police Wendel Robinson said the accused soldier is expected in court this week.