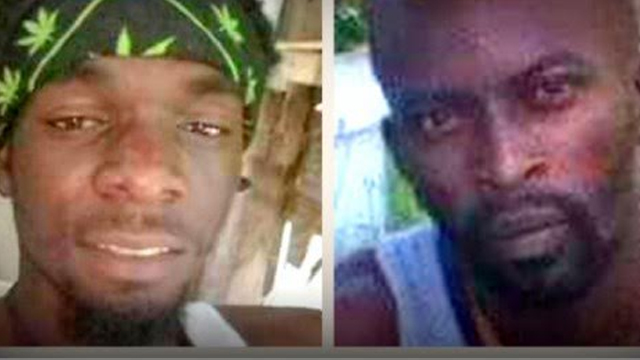 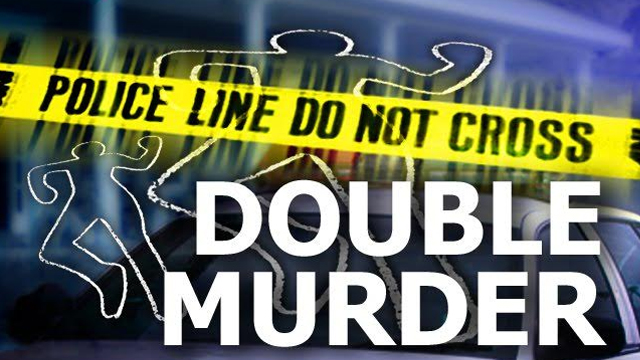 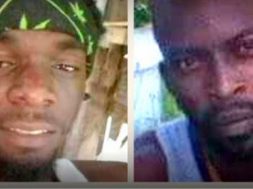 By Stevenson Manners
THG Network (Oct. 26, 2016) — It was a busy evening for law enforcement on St. Kitts, on Tuesday, with two reported homicides.
A young man was shot dead in Ottley’s Village on Tuesday night, hours after another man was killed in St. Johnston Village, Basseterre.
Twenty-year-old Zennick Mcsheen of Cayon lost his life when he was gunned down by an unknown assailant/assailants at the junction of “Bigbow” Alley and the island’s main road sometime after 7:00 p.m.
Graphic photos and a video of the youngster in a pool of blood, circulated on social media, shortly after the shooting.
Mcsheen’s death came approximately three hours after a St. Johnston Village man was killed in a shooting incident around 4 p.m. on Tuesday afternoon, in the vicinity of Cardin and St. Johnston’s avenues, while at the steering wheel of a rental vehicle.
His name was given as Marlon Mills alias Mabo (39). A female, said to be his girlfriend, received non-life threatening injuries in the attack.
The Police Press and Public Relations Office issued prompt press releases on both incidents. They both said in part, that investigators from the Violent Crimes Unit, the Criminal Investigations Department and technicians from the Forensic Services Unit had canvassed the scenes for evidence. The release pertaining to the afternoon shooting said a person of interest was in police custody.
The police also appealed to anyone who may have been in the area of the crimes and may have seen anything relating to these incidents to contact the Violent Crimes Unit at (869) 465-2241 or Crime Stoppers at 1-800-8477(tips).
Tuesday’s gun violence brings to 27, the number of homicides in the Federation for 2016.
END
Photo caption: (photo provided) Shooting victims Zennick Mcsheen and Marlon Mills
Photo caption: (sourced photo) Double Homicide

0
0   0
previous One Dead, Another Wounded on St. Kitts
next Dr. Timothy Harris Speaks About Decriminalizing Marijuana