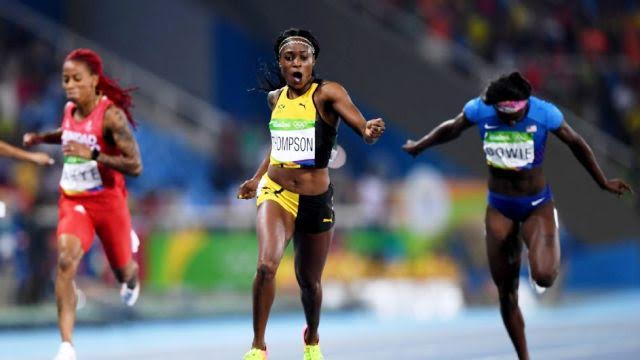 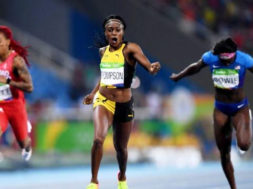 The Jamaican held off World Champion Dafne Schippers in the home straight to seal a sprint double on Wednesday, having won the 100 meters four days earlier, edging the Dutch athlete by a tenth of a second, as she prevailed in a time of 21.78 seconds.

Thompson became the first woman to win gold in the 100 and 200 meters at the same games, since Florence Griffith-Joyner in Seoul, South Korea, in 1988.

She is currently the seventh woman to have done the sprint double. She said “my school motto was ‘let the light shine’ and I let my light shine tonight.”

“It’s a big surprise to me because I have had a hamstring injury. You must overcome these things and tonight, I am standing here with gold. To beat Dafne is a hard run,” Thompson said.

Thompson will attempt to win her third gold medal of the games in the 4 by 100m relay.

0
0   0
previous St. Lucia Still in Need of a Deputy Speaker
next Van Niekerk not just a Record Holder, he is Coached by a Grandmother