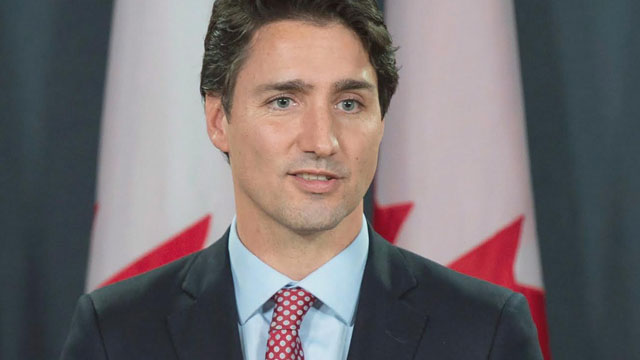 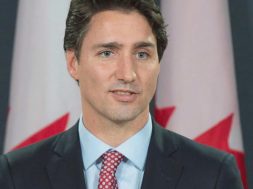 Ethics Commissioner Mary Dawson said Trudeau may have violated the federal ethics code during his holiday with the AGA Khan, a family friend, philanthropist and hereditary spiritual leader to the world’s approximately 15 million Ismaili Muslims. It is the first time that the Ethics Commissioner has opted to investigate the actions of a sitting Prime Minister.

In a letter to opposition conservative lawmaker Blaine Calkins, who was among those who filed formal complaints, Dawson said she was looking into both Trudeau’s stay at the island and his use of the AGA Khan’s private helicopter to get there.

The vacation included Trudeau, his family, liberal lawmaker Seamus O’regan and Liberal Party President Anna Gainey, all of whom took part in the chopper flight from Nassau to get to the secluded island.

Both the Conflict of Interest Act and Trudeau’s own ethics guidelines bar the use of sponsored travel in private aircraft, allowing it only for exceptional circumstances.

The guidelines also prohibit a minister or any member of their family from accepting gifts or “advantages” that could reasonably be seen as influencing government decisions. The only exception is if the person providing the gift is a friend.

Trudeau has repeatedly called the AGA Khan a long-time family friend, who was a pall-bearer at his father’s funeral. Late Prime Minister Pierre Trudeau and the AGA Khan were friends.

Trudeau has said he is ready to meet with Dawson about the trip.