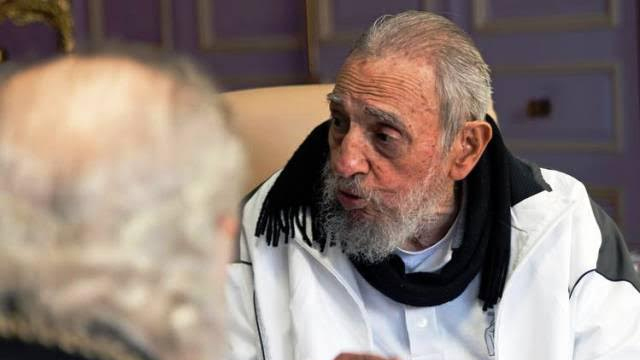 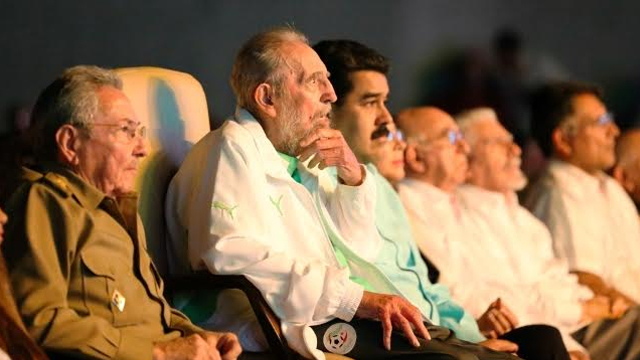 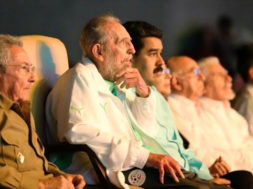 HAVANA, CUBA (Aug. 16, 2016) — Former Cuban Leader Fidel Castro has made a rare public appearance at an event to mark his 90th birthday. He appeared at a gala in Havana’s Karl Marx Theatre with his brother, President Raul Castro, and Cuba’s ally, Venezuelan President Nicolas Maduro.

In his first public appearance since April, he appeared frail and remained seated during the event.

The gala in Havana focused on high points of Castro’s life, including the Central Intelligence Agency-backed invasion attempt in the Bay of Pigs in 1961.

A large street party was also held in the capital late on Friday, and fireworks exploded when the clock struck midnight.

Castro was born on August 13, 1926, in Biran in the Eastern Province of Oriente.