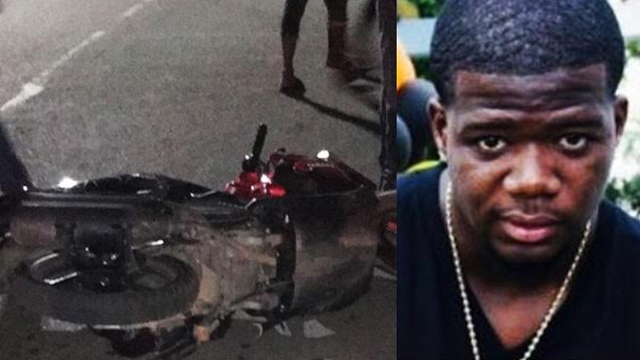 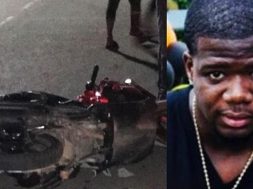 BVI media is reporting that last night’s (Mar. 10) murder of Ashburn Dawson is that territory’s third for 2017 and the second to have occurred within 24 hours.

The online publication bvinews.com quoted one individual as saying “usually, we have about three murders a year; now we have three in under three months.”

Another person, a resident of the area, is quoted as saying “I heard about 10 to 12 bullets about 9:41 this evening. Then, about 15 minutes later, I heard the ambulance and a bunch of scooters.”

Dawson was reportedly gunned down minutes before 10pm in the Sunday Morning Well area in Road Town.
Earlier on Friday, the body of Alston Penn was reportedly found on the roadway of Windy Hill, Tortola.

Businessman Franklyn Fahie’s death was the territory’s first murder this year. He was reportedly shot in a bar, on Jan. 6 in Long Look, Tortola.