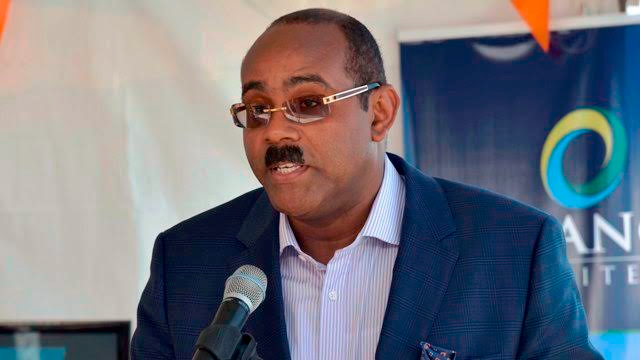 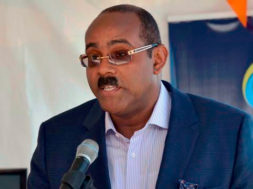 ST. JOHN’S, ANTIGUA (Aug. 16, 2016) — Prime Minister of Antigua and Barbuda, Gaston Browne, returned to Antigua from holidays in the Dominican Republic, to find his home broken into, despite round the clock security by members of the security services.

Public Safety Minister Steadroy Benjamin, said no stone will be left unturned as the authorities probe the break-in at the Prime Minister’s private residence in Hodges Bay.

Benjamin said while he is not pointing fingers at anyone, he cannot understand how the robbery took place at the property, when police and defense force, are providing security on a 24-hour basis.

“These are people trained to protect,” Benjamin said, adding, “you could be sure of one thing, that whenever that person is discovered, the full force of the law will be brought against that individual, who ever that person may be.”

“It is reprehensible, it is wrong, it is absolutely disgusting,” said Benjamin, who is also the Attorney General.

He said that the security diary of one of the guards had indicated she had noticed irregularities with windows and other areas on the property before Browne and his family returned from their holidays, on Sunday.

Benjamin gave no details as to whether anything had been stolen from the house.