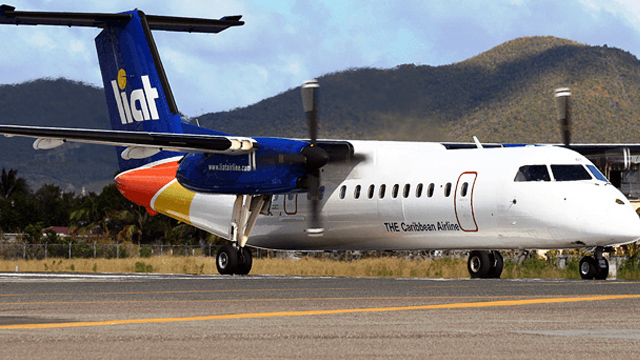 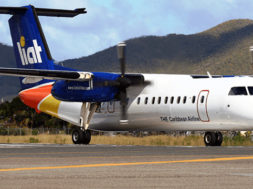 GUADELOUPE (Aug. 10, 2016) — A Guadeloupe man is back home, having been convicted in Antigua for making a false report, to wit, a bomb threat.

Francois Zavier Renaud Boisneuf, 35, was on Monday ordered to pay $4, 000 forthwith having pleaded guilty to one of the charges he made on a LIAT flight at the V.C. Bird International Airport, on Aug. 4.

The prosecution withdrew the charge of disorderly conduct.

The French man, who was en route to his homeland from Barbados’ Crop Over Festival, used the words “bombs” and “terrorist” when repeatedly asked by a LIAT flight attendant for his boarding pass.

Boisneuf was removed from the flight after the remark that he had come to blow up the plane. The threat resulted in the bomb squad being called in. Luggage had to be rechecked and the flight left the tarmac behind schedule.

The Guadeloupian paid the fine to avoid a six month jail time.