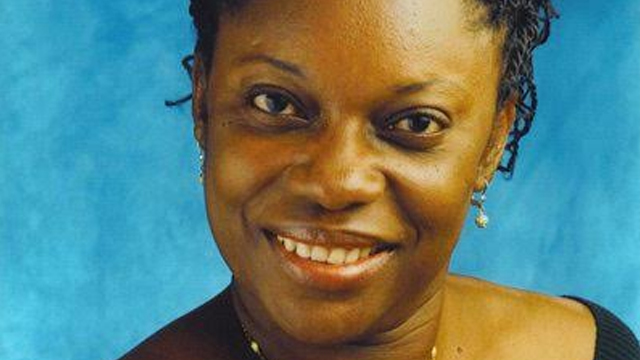 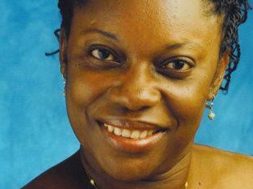 THG Network (Sept. 14, 2016) — THG News has confirmed that Ms. Lorna Hunkins, the Financial Controller of Nevis’ Culturama Festival since 2013, tendered her resignation several weeks ago. That resignation will take effect on September 30, 2016.

THG News placed a call, on Monday morning, with Ms. Hunkins, who offered very little by way of information, but referred us instead to the Chairperson of Culturama, Mrs. Deborah Tyrell.

Tyrell, on Tuesday, confirmed the resignation, but when invited to comment, said she would not comment further until the resignation becomes effective.

Ms. Hunkins, who is an advisor to the Hon. Mark Brantley in the Ministry of Foreign Affairs, has been playing prominent (upfront) roles in public functions of late.

She also chaired the launch of Culturama 42 on June 17, and the official opening on July 21.

Speculation is rife that the resignation clears the way for a foray into politics.

Ms. Hunkins is the Chairperson of Board of Directors of the Nevis Cultural Development Foundation (NCDF).