Home e-Stories Is SKN Hiding a Wanted Man? Media and Government Weigh In
e-Stories
May 3, 2017 0 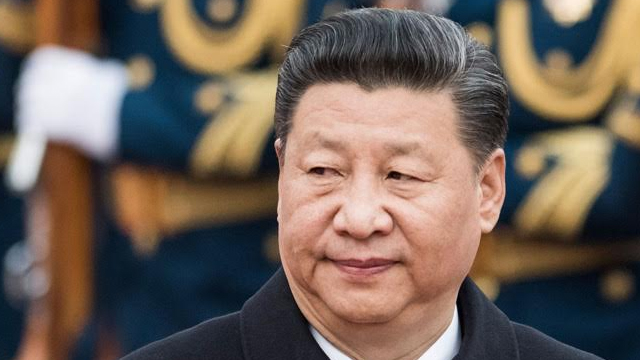 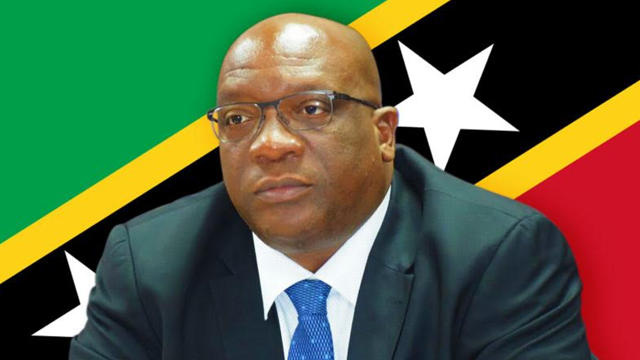 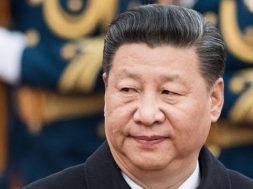 THG Network (May 3, 2017) — “The Government of the People’s Republic of China has made no formal request to the Government of St. Kitts and Nevis in respect to this matter,” is the response of the St. Kitts-Nevis Government to a Wednesday (May 3) report on the AM edition of Caribupdate’s News Break with Oslyn Crosby.

That report cites China as “accusing authorities in St. Kitts and Nevis of harbouring a wanted man who bought citizenship under its controversial Citizenship by Investment Programme.”

After an audio recording of the story made its rounds in St. Kitts-Nevis, the government issued a release which, among other things, states that “St. Kitts and Nevis has no extradition arrangement with China.”

According to the News Break report, Chinese officials say “they have had no cooperation from the Government of Dr. Timothy Harris on the issue,” which alleges that the Chinese national is on Interpol’s Most Wanted List.

The St. Kitts-Nevis Government, through its release, says it is aware of the person in question and states that “The Chinese citizen referred to in the report by Ms. Oslyn Crosby was granted St. Kitts and Nevis citizenship some four years ago in September 2013.”

Caribupdate’s Crosby and the St. Kitts-Nevis Government have refrained from naming the individual in question, however, according to the online publication time.com, “China’s antigraft agency has published the full personal details of 22 people on Beijing’s “most wanted” list of alleged corruption suspects, all of whom now live out of the country.”

The April 28, 2017 article by Kevin Lui, directs readers to a tab with the web address ccdi.gov.cn. That tab provides an address for the alleged wanted man, stating that he resides at “B3 Blosom, Silver Reef Community, Frigate Bay District, St. Kitts and Nevis.” Other addresses provided on the ccdi.gov.cn website for wanted persons are in the United States of America, Canada, New Zealand, the United Kingdom and Australia.

Although stating that it had not received any formal request from the Government of the People’s Republic of China, the St. Kitts-Nevis Government says, although vaguely in the release, that it has received information in relation to this matter. There has, however, been no mention of the source of that information.

“The relevant agencies are carrying out investigations with a view to ascertaining whether there has been any breach of the laws of St. Kitts and Nevis,” the Government release reads, as it pledges to “comply with its obligations as a responsible member of the international community.”

According to the Caribupdate story, the Chinese national, who is said to have a wife and school-aged son residing with him on St. Kitts, “has been accused of swindling over US$100million from a Chinese state firm.”

That story further claims that “Chinese diplomatic sources said that intercepted communication on April 16 said that the man called relatives in Beijing, seeking an additional US$190,000 to help to continue paying for what he reportedly described as his protection by Kittitian authorities.”

St. Kitts-Nevis’ Citizenship by Investment Programme is no stranger to controversy and criticism. The country’s current Prime Minister, Dr. Hon. Timothy Harris, has been openly critical of the way the programme was managed under his predecessor, the Rt. Hon. Dr. Denzil Douglas. Prime Minister Harris and his team have since announced steps to “right the wrongs” of the former administration as it relates to the country’s CBI programme.
END